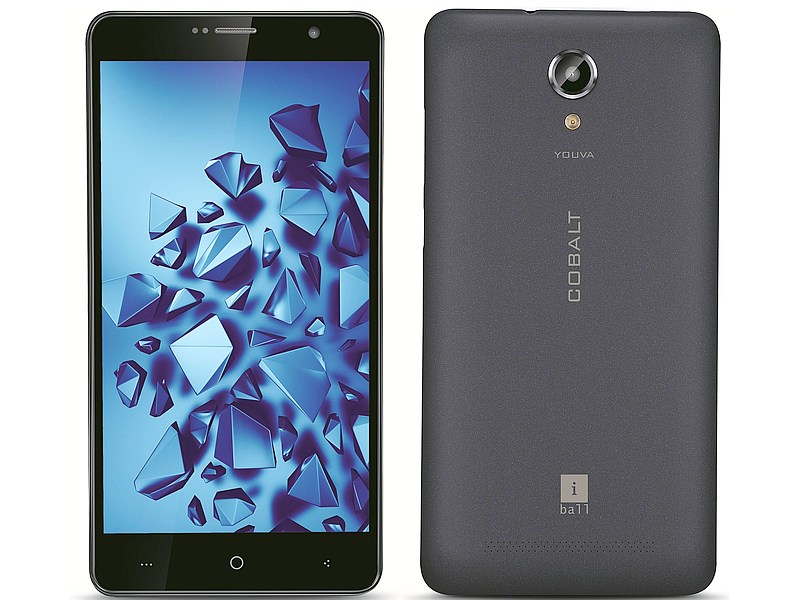 iBall on Monday launched a new budget smartphone dubbed the Cobalt 5.5F Youva, which it says has been "designed exclusively for the youth." Priced at Rs. 8,999, the smartphone is available from leading retail stores in India.

The iBall Cobalt 5.5F Youva is a dual-SIM (GSM+GSM) device which runs Android 5.1 Lollipop out-of-the-box. It comes with a 5.5-inch HD (720x1280 pixels) IPS display and offers a pixel density of 267ppi. The smartphone is powered by a 64-bit quad-core processor (unspecified) clocked at 1GHz, coupled with 2GB of RAM. The Cobalt 5.5F Youva comes with 16GB of inbuilt storage, which is further expandable via microSD card (up to 32GB).

It sports a 13-megapixel rear camera with LED flash, while there is a secondary 8-megapixel front-facing camera also on board. On the connectivity front, the iBall Cobalt 5.5F Youva offers 4G, GPRS/ EDGE, Wi-Fi, GPS, Micro-USB (with OTG support), FM radio, and Bluetooth options. The 2.5D curved glass smartphone packs a 2600mAh battery.