Apple Park at 1 Infinite Loop in Cupertino will reportedly open its doors to a limited number of developers. 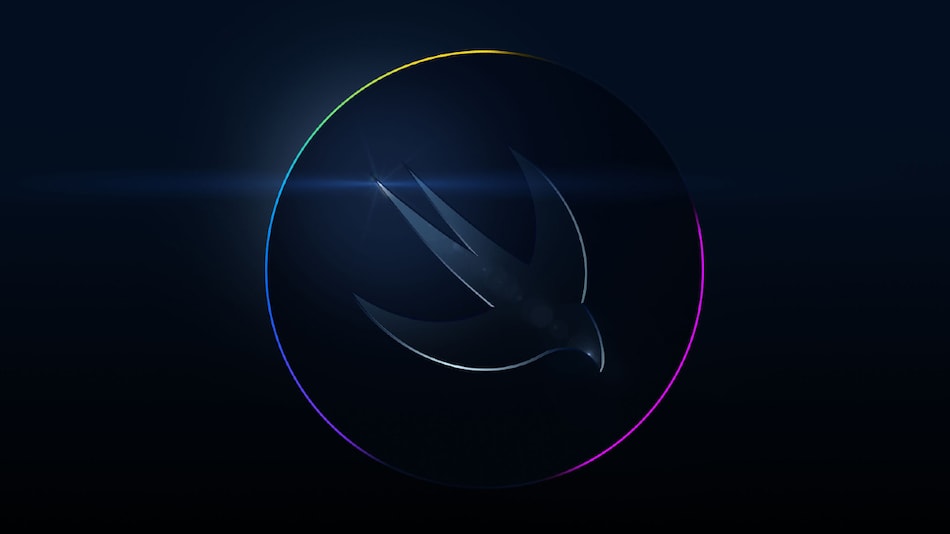 American tech giant Apple has revealed that the 2022 Worldwide Developers Conference will happen between June 6 and June 10 and will be streamed online.

According to GSM Arena, there will also be in-person attendance, but limited. The opening keynote will still be pre-recorded, but the Apple Park at 1 Infinite Loop in Cupertino will open its doors to a limited number of developers.

The group of developers can watch the keynote in the company of Apple's engineers and designers. The lucky few had to apply through an online form in the early days of the week, and the company is now sending out invitations.

As per the report, all attendees "must follow Apple's health and safety protocols", meaning a negative COVID-19 test must be provided. However, masks are optional. Once they are in, they will get a tour around the facilities of the new Developer Center at Apple Park.

Apple is expected to unveil new versions of iOS, iPadOS, macOS, watchOS, and tvOS at the upcoming WWDC 2022. The company is said to be working on iOS 16 and macOS 13. The new version of iOS 16 is expected to bring new redesigned app icons for Apple apps, camera app improvements, new widgets, and upgraded themes. The update is said to be available to iPhones launched after the iPhone 6s. Meanwhile, the iPadOS 16 will reportedly bring floating app windows, new widgets, and support for video editing tools such as Final Cut Pro, Logic Pro, and Xcode.

Recent reports have also tipped Apple may launch new hardware at the event. The company is said to be working on a new Apple silicon powered Mac Pro. It is likely that the company may unveil this product at WWDC 2022. The new smaller Mac Pro is expected to feature a 40 core CPU and a 128 core GPU. Alongside this, Apple is also expected to launch a new iMac Pro with a larger scree, and a new Mac mini model as well.

Delhi Government Approves 1,500 Electric Buses for Public Transport Fleet
Elon Musk Vowed to Defeat Spam Bots on Twitter, but What Are They: Explained