Apple's iPhone 14 emergency satellite service will be free of charge for the first two years, in Canada and the US. 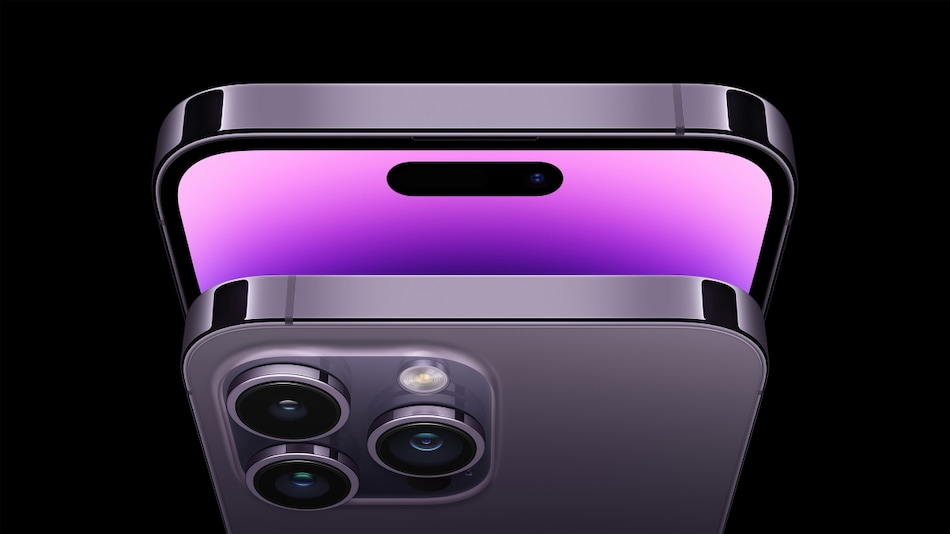 Apple will enable satellite service on iPhone 14 series in November

Apple has partnered with Globalstar to support an emergency feature in the new iPhone 14 series that will allow users to send messages from locations that might not get cellular coverage. The Cupertino company has revealed that it will be allocating $450 million (roughly Rs. 4,000 crores) from its advanced manufacturing fund to support this new feature. Globalstar will reportedly receive the majority of the amount from the fund. However, Apple has not revealed the other companies that will receive the remaining portion of the funding.

According to Reuters, Apple has roped in Globalstar to support the emergency satellite service on the iPhone 14 series that launched globally on Wednesday.

Globalstar will reportedly receive around 95 percent of the $450 million (roughly Rs. 4,000 crores) fund. However, the company reportedly plans to raise additional debt for manufacturing and deploying satellites. It is reportedly in contact with Goldman Sachs and hopes to acquire additional funds by Q4 2022.

Apple reportedly announced that the satellite message feature will be enabled in November via an OTA update on iPhone 14 — the handsets are already equipped with the required hardware. The satellite services will begin in USA and Canada, and then gradually rolled out to other markets in the coming months. Apple announced that iPhone 14 users will get these services for free for the first two years, but is yet to reveal the cost of the service.

Realme C30s With 5,000mAh Battery to Launch in India on September 14: All Details