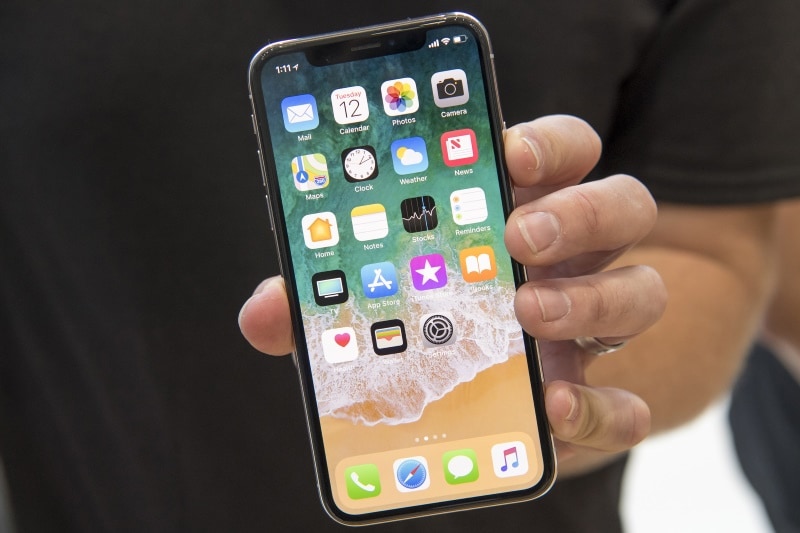 When Apple announced its three new iPhone models earlier this month, the iPhone X availability was confirmed to be much later than iPhone 8 and iPhone 8 Plus. The iPhone X is set to be up for pre-orders starting October 27, with sales beginning from November 3, even in India. However, a fresh investor note from Barron's citing a Raymond James analyst claims that Apple has yet again faced production hurdles, and it may cause further delay in shipping of the iPhone X.

Analyst Christopher Case claims that the final production of iPhone X has not yet begun, and that it has been further pushed to mid-October. This would inadvertently affect the shipping dates, hampering sales this holiday quarter. Case says that his claims are based on his week-long travel through Asia for meetings with supply chain sources.

"While our checks are ongoing, initial feedback from our meetings suggests that final production of iPhone X has not yet begun, with production expected to commence in mid-October. That production start is about a month later when compared to expectations a month ago, and about 2 months later than expectations at the end of June," the note reads.

Case says that this is an "incremental delay in build plans," and it will affect sales this year. KGI Securities analyst Ming-Chi Kuo recently predicted that iPhone X shipments may be around 40-45 million in 2017. With this delay, it remains to be seen whether these predictions are met with or not. He also claimed that the supply-demand equilibrium for the iPhone X will only be achieved in 2018.

Kuo has also released a fresh note, shared by 9to5Mac, claiming that all the iPhone models launched next year will most likely sport Face ID. If the new technology is well received by consumers, it will likely adopt the TrueDepth front-facing camera on all iPhone models next year. This is also because Apple is still facing in-screen Touch ID challenges with "the 3D Touch module making the entire display panel thicker and thus reducing the accuracy and scan-through of an under-display fingerprint reader." Kuo does, however, mention that if Face ID is not welcomed by users, then Apple will invest its time in the in-screen Touch ID technology, and look for a workaround on the current issue.

While the iPhone X launch has still some time, the iPhone 8 and iPhone 8 Plus will go on sale in India on September 29.