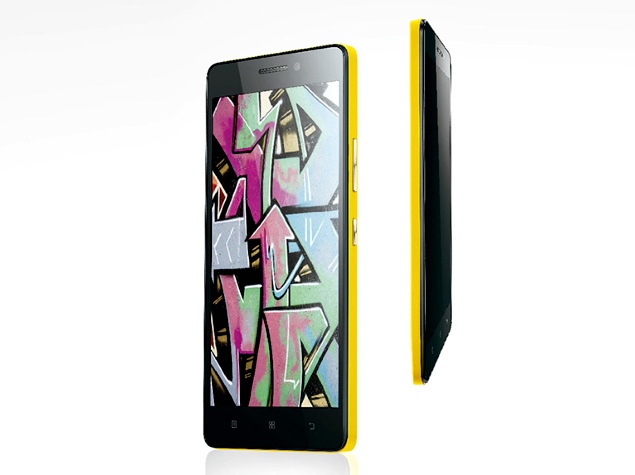 Just like the recently launched Lenovo A7000, the Lenovo K3 Note offers dual-SIM (GSM+GSM) support, and runs Android 5.0 Lollipop with the firm's Vibe UI on top. Lenovo is also offering a Teana variant of the K3 Note that features a ceramic piece vibration speaker and is priced at CNY 999 (approximately Rs. 10,000).

The K3 Note packs a 13-megapixel rear camera with LED flash and a 5-megapixel front facing camera. Inbuilt storage on the handset is 16GB, which is expandable via microSD card (up to 32GB). Connectivity options on the smartphone include 4G (TD-LTE/ LTE), Wi-Fi, GPS/ A-GPS, Bluetooth, and Micro-USB.

The Lenovo K3 Note smartphone is seen as competition to the Meizu m1 note in China. While both devices have almost identical specifications, the key differentiator would be the pricing in China. The Meizu m1 note is priced at CNY 1,399 (approximately Rs. 14,000).

Meizu is one of the top smartphone manufacturers in China. The company is all set to enter the Indian market, as it has recently made its presence felt in Indian social media with the launch of its Facebook and Twitter India page. The company is running a giveaway contest for the Meizu m1 note, hinting at the firm being set to launch that smartphone first in the country.