Affected users are asked to visit a service centre physically to fix the bricking issue on the Mi A3. 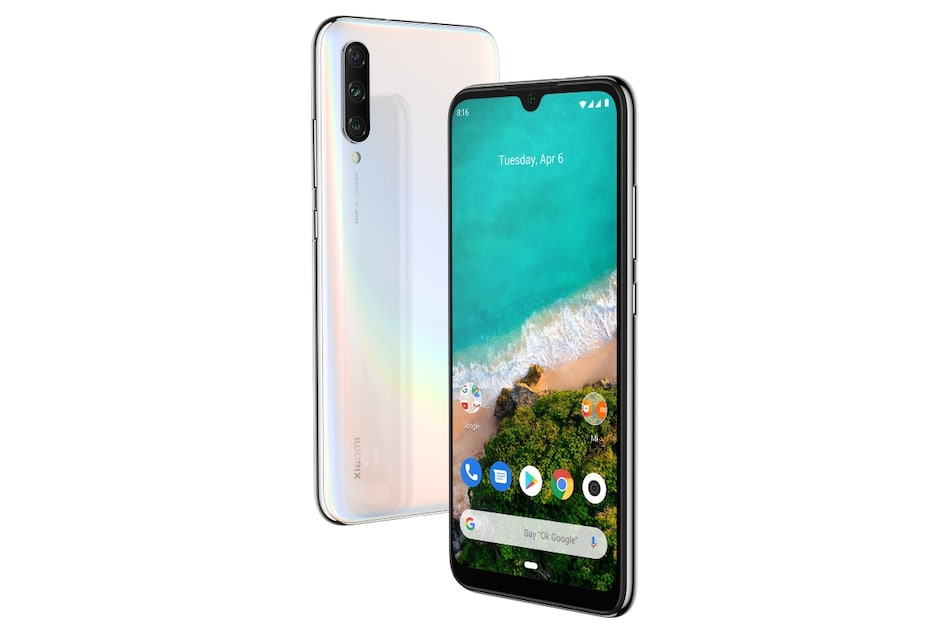 Mi A3 users in India who were impacted by a faulty Android 11 update that bricked their phones have now been provided with some relief. Xiaomi has announced that it is giving a free fix at its service centres to all the affected Mi A3 devices, irrespective of their warranty status. The company's latest move comes following an outrage from users over the Android 11 update that made their phones completely dead. This was also not the first time when Mi A3 users became affected by a broken software update.

Xiaomi said in a press statement that it was aware of the issue on some Mi A3 devices following the recent Android 11 update and had since halted the rollout.

“We kindly request users who experience this issue to visit any of the 2,000 plus service centres across the country nearer to you wherein a solution will be provided for free unconditionally (within or beyond warranty),” the company said.

Xiaomi didn't provide any details on whether the given “solution” will cause any data loss to customers or if a backup system is in place at its service centres to resist the loss. The move to ask customers to visit service centres physically also comes at a time when most people are trying to avoid visiting public spaces due to the COVID-19 pandemic. Xiaomi, however, clarified to Gadgets 360 that all its stores are certified by the government's Suraksha certification programme.

The bricking issue emerged last week, when a large number of Mi A3 users reported on social media that their handsets became completely dead after installing the official Android 11 update. The users mentioned that the phone didn't even turn on bootloader or wake up when it was connected with a PC. A petition was also created on people's platform Change.org to request Xiaomi to either replace or fix the Mi A3 for free.

Apart from Indian users, several people using Mi A3 in global markets also reported the same bricking issue after updating to Android 11. The company acknowledged the problem at that time and told Gadgets 360 that it had already stopped the over-the-air (OTA) update. However, Xiaomi hasn't yet provided any clarity on whether the free fix is also applicable for its global users. There is also no word on when a new, issue-less Android 11 update will be available for the Mi A3.

In July, the Mi A3 users were affected by a wrong firmware update that disabled its dual-SIM functionality. The phone also received issues with the Android 10 update that was halted twice.