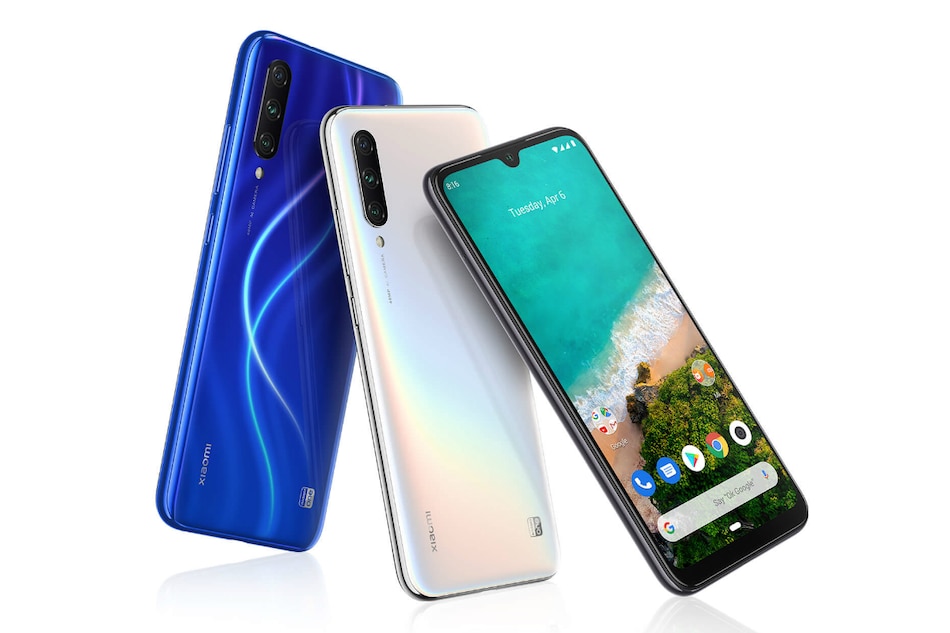 Xiaomi has stopped rolling out the Android 11 update for Mi A3, that caused bricking of the phone. Several users reported the problem on social media platforms including Reddit, following the update that was released earlier this week. The Android 11 update for Mi A3 was meant to bring the latest Android experience along with features including conversation bubbles and improved Do Not Disturb (DND) mode. It notably came months after Xiaomi brought Android 11 to other models including Redmi Note 9 Pro and Mi 10.

A large number of affected users complained on Twitter that after installing Android 11 to their Mi A3, the phone became completely dead. It didn't even turn on bootloader or wake up when it is connected with a PC, as per a thread on Reddit. This state is often known as bricking.

“My Mi A3 was dead after downloading Android 11,” an affected user wrote to the Xiaomi India support account on Twitter. “I visited your service centre. They are unable to fix my phone.”

Some users have also created a petition on the platform Change.org to request the company to either replace or fix their Mi A3 for free due to the buggy Android 11 update. The issue also appears to be not just limited to the Indian market and is affecting users globally.

@xiaomiIndiaCare my MI A3 got bricked on Android 11 Update. This is my primary number, what is the resolution ?? #mia3bricked

my mi a3 is dead, after android 11 update

Xiaomi told Gadgets 360 that it was aware of the issue and was working on a fix. However, there is no clarity on how the company will be able to provide the same, given that the affected Mi A3 units are not even waking up.

“It has come to our notice that few users of Mi A3 are facing issues with the recent OTA update of Android 11,” the company said. “While the rollout has been stopped already at our end, our teams are working towards resolving the issue at the earliest. Customer experience is our topmost priority and we regret the inconvenience caused. We will keep all users updated on the next steps.”

This is notably not the first time when Xiaomi is facing an outrage due to broken software. In June 2019 some Mi 9 SE users reported a similar bricking issue after installing MIUI 10.3.1. Several Mi, Redmi, and Poco users in November also complained about a bootloop issue.

Mi A3 was also impacted by a wrong firmware update in July that disabled its second SIM card. Xiaomi fixed that problem through a new software version. The Android 10 update for Mi A3 was also halted twice due to multiple issues reported after its initial two releases.

Xiaomi brought Mi A3 as its last phone based on Google's Android One programme in 2019. Being an Android One model, the phone was supposed to receive speedy and bug-free updates. This has, however, not been the case if we look at previous records.

Does Xiaomi Really Want to Sell Its Android One Phones? We discussed this on Orbital, our weekly technology podcast, which you can subscribe to via Apple Podcasts, Google Podcasts, or RSS, download the episode, or just hit the play button below.