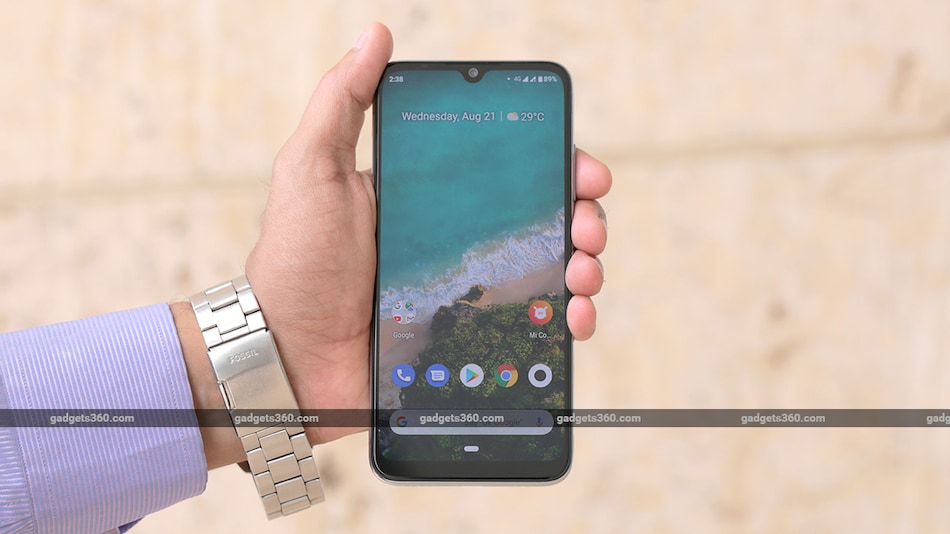 Mi A3 users have started receiving a new Android 11 update a few days after the first buggy release. The previous release also carried Android 11 but with an issue that caused the updated devices to stop working. The problem was acknowledged by Xiaomi and the rollout, which had started last week for the Mi A3 users in global markets, was halted. The latest Android 11 update for the Mi A3 appears to have overcome the earlier issue while updating the devices to the latest operating system.

Xiaomi confirmed to Gadgets 360 that it has released the new Android 11 update for the Mi A3 with software version 12.0.3.0 in India. The rollout of the update started on late Tuesday, and it was initially reported by some users on Twitter. The users mentioned that the update is sized at 1.40GB and includes the December 2020 Android security patch. The update is also expected to include the core Android 11 features.

The new update for Mi A3 arrived a few days after Xiaomi halted the original Android 11 release that caused the devices to brick completely upon installation. The company also recently announced free repairs for the affected users irrespective of the warranty status of their devices.

Although the fresh update doesn't seem to be causing any bricking issues, some users have reported slowed charging time after installing the new software version. A few users have also mentioned that the update doesn't include Wi-Fi calling support.

Those who hasn't updated yet, i recommended you to stick with A10, because A11 has nothing new and comes with lots of bugs among which "Charging Slow" is the major.#mia3 #mia3newupdate #android11 #xiaomi #mia3bricked #mia3android11 #mia3refund

After android 11 update
- chat bubble not showing
- no native screen recorder
- no wifi calling
- can't copy text in recent window menu
- only notification shade, power button menu and some animations are changed that's it. What's this update for ?#mia3 #mia3android11

@MiIndiaSupport @Xiaomi
Updated MI A3 with Android 11 and now observing Random Reboots. Can not trust MI Software Updates. Any Solution?

Please can you guide us when to update
Thanks

Xiaomi did not immediately respond to a request for comment from Gadgets 360 on the new issues highlighted by the users.