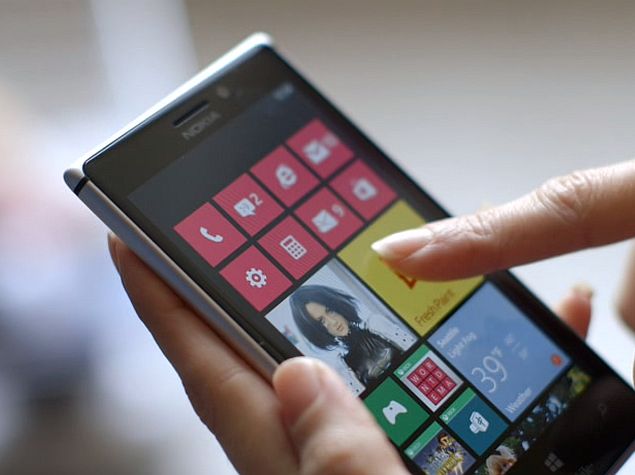 Microsoft closed the deal with Nokia couple of months ago, and now new reports indicate that the Redmond giant may soon make a couple of changes to its smartphone and tablet brand names.

@evleaks, an established tipster in the tech industry, claims that Microsoft will eventually change the brand of Windows Phone handsets' from Nokia to 'Nokia by Microsoft'.

"This is pretty exciting: Microsoft is reportedly in the final stages of licensing the Nokia brand, for the purpose of calling the handsets 'Nokia by Microsoft.' Furthermore, say goodbye to Surface, and hello to Lumia, as the tablet lineup faces brand streamlining," states the @evleaks post.

As mentioned, @evleaks claims that Microsoft will also drop its 'Surface' brand name for its tablets and will instead use the Lumia moniker. According to Phonearena, a document revealed that Microsoft was planning to discard the Nokia brand name from its smartphones 18 months after the transaction has been closed.

It has been further mentioned that both Nokia X and Nokia Asha devices might lose their brand names after December 31, 2015, and after 10 years, respectively.

Microsoft Mobiles last week launched the Nokia X2 handset, the successor to its popular Nokia X Android-based smartphone. Some of the key specifications of the Nokia X2 include a 4.3-inch ClearBlack LCD display with WVGA resolution, a dual-core Qualcomm Snapdragon 200 processor clocked at 1.2GHz, 1GB of RAM, a 5-megapixel autofocus rear camera with LED flash, an unspecified front-facing camera, an 1800mAh battery, and 4GB of built-in storage that is expandable via microSD card (up to 32GB).