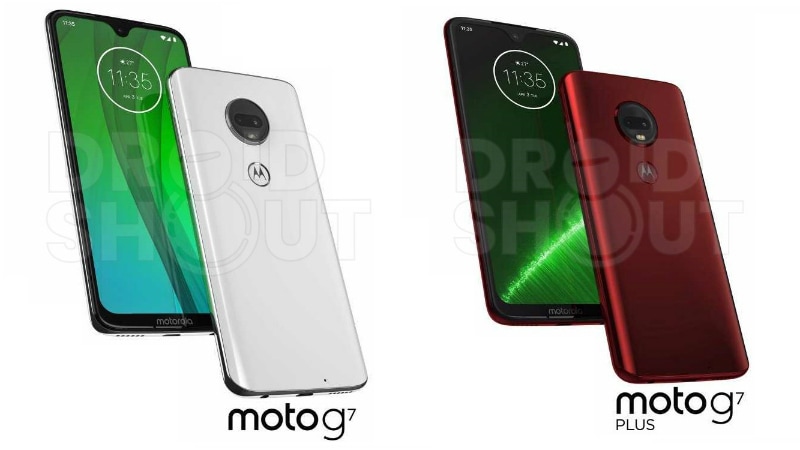 The Moto G7-series phones will debut in Brazil first.

Motorola is reportedly planning to introduce its new Moto G7 smartphones in February next year. According to the leaks, Moto G7-series, which will succeed the 2018's Moto G6 models, will include the Moto G7, Moto G7 Plus, Moto G7 Play, and Moto G7 Power smartphones. Similar to this year, the Lenovo-owned company is apparently planning to host an event in Brazil to introduce the G7 phones. Brazil is a massive market for the company, so it is unsurprising that the company wants it to be the first market to receive the brand new devices.

According to a report in Portuguese-language website Tudo Celular, the Moto G7 launch will take place before the Mobile World Congress (MWC), which is scheduled from February 25 to February 28. The industry sources told the website that we could see the official unveiling as early as early-February. It is interesting to see that the Motorola is not waiting till the MWC to announce the phones, however a case could be made on why it might be the right decision. The introduction of a new device at these industry events can be a double-edged sword sometimes. While it does offer wider visibility to the products, the sheer number of announcements at the event can overshadow the launch.

Among other specifications, the new Moto G7 is expected to be powered by Qualcomm's Snapdragon 660 SoC. It will be offered in two variants – 3GB/ 32GB and 4GB/ 64GB. The Moto G7 Plus, on the other hand, may include Snapdragon 710 SoC, 4/ 6GB of RAM and 64GB of inbuilt storage.

The Moto G7 Power, which is a new model in the series, is said to feature a massive 5,000mAh battery as well as Snapdragon 625 SoC and 4GB of RAM. Lastly, the Moto G7 Play will have Qualcomm's Snapdragon 632 and 2,820mAh battery. All four phones will reportedly run on Android 9 Pie operating system.

Which is the best budget phone of 2018? We discussed this on Orbital, our weekly technology podcast, which you can subscribe to via Apple Podcasts or RSS, download the episode, or just hit the play button below.