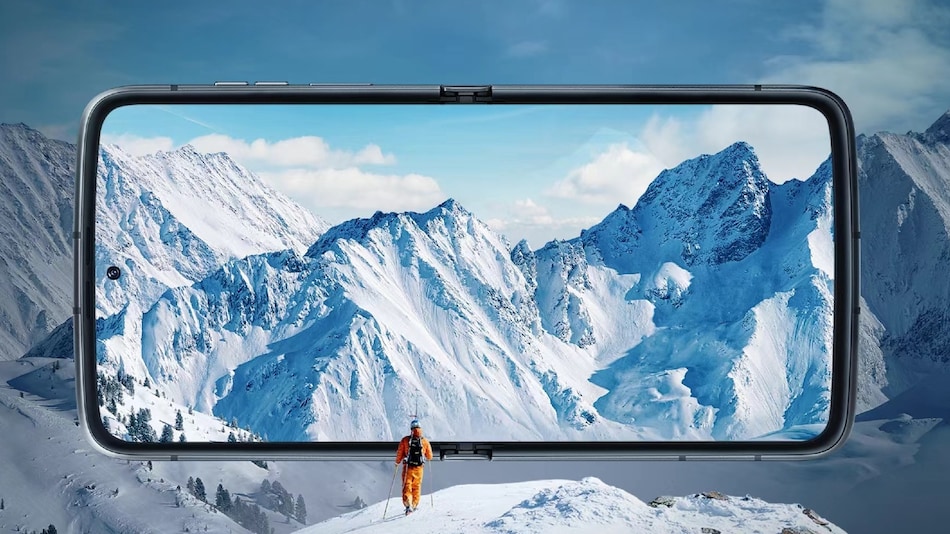 Moto Razr 2022 will be launched in China on August 2 alongside the Moto X30 Pro. The foldable smartphone is recently teased to pack the Snapdragon 8+ Gen 1 SoC and is confirmed to include a dual rear camera setup. Meanwhile, a Motorola smartphone with model number XT2251-1 has appeared on China's TENAA certification site. The listing is believed to be that of the Moto Razr 2022. The smartphone is shown with up to 18GB of RAM and up to 512GB of storage. The Moto Razr 2022 is listed to feature 6.67-inch OLED primary display.

A Motorola smartphone with model number XT2251-1, which is said to be associated with the Moto Razr 2022, has been spotted on TENAA. The listing suggests key specifications of the upcoming device.

The dual rear camera setup in the smartphone could be led by 50-megapixel primary sensor. For selfies, the listing suggests a 32-megapixel sensor at the front. The listing indicates gravity sensor, distance sensor, and light sensor on the Moto Razr 2022. Furthermore, the phone will have fingerprint sensor phone authentication.

The Motorola Razr 2022 is all set to launch in China on August 2 at an event scheduled for 7.30pm local time (5pm IST). It will be unveiled alongside Moto X30 Pro.