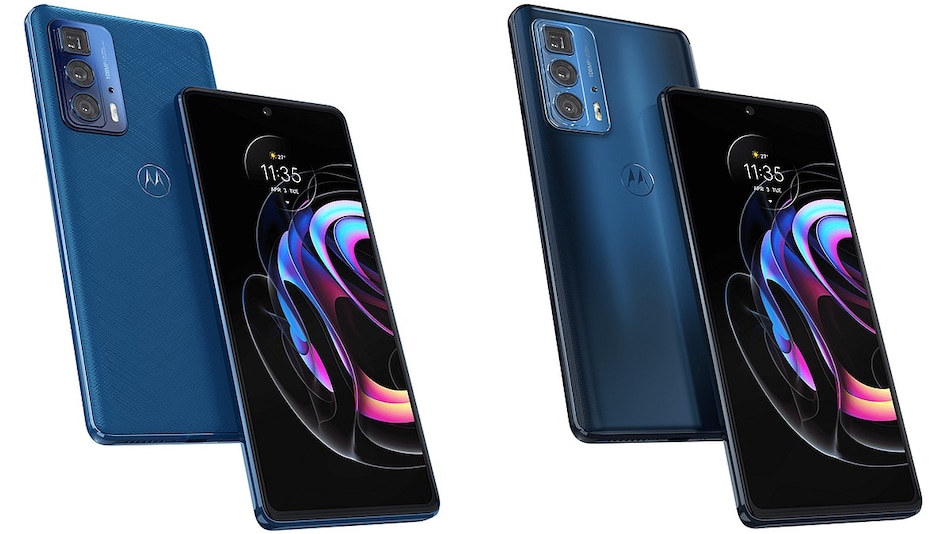 We will launch the edge 20 pro soon https://t.co/5dURsQXWql

Motorola Edge 20 Pro runs on Android 11-based MyUX. It features a 6.7-inch OLED display with a 144Hz refresh rate and Amazon HDR support. Under the hood, it gets a Snapdragon 870 chipset that is paired with 12GB of LPDDR5 RAM along with 256GB of onboard UFS 3.1 storage.