Motorola X30 Pro is likely to launch globally as the Motorola Edge 30 Ultra. 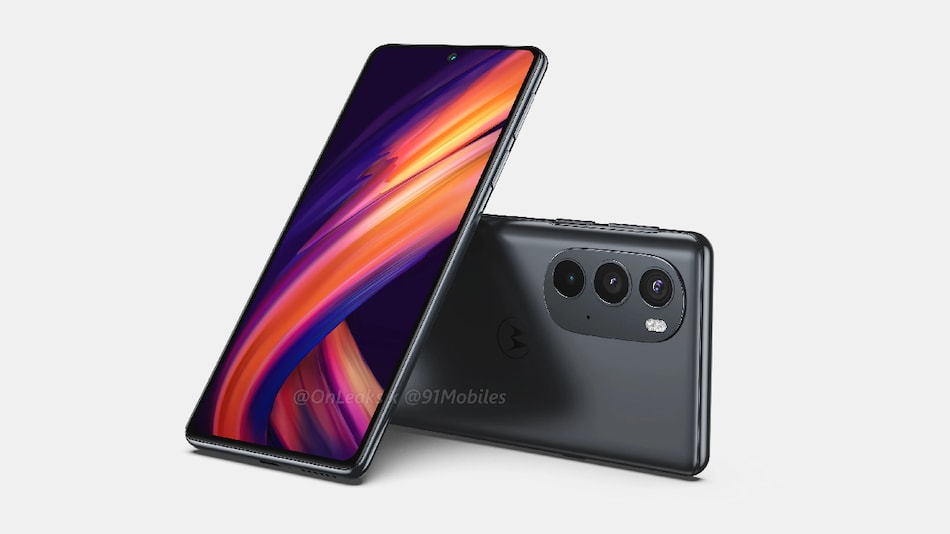 Motorola X30 Pro is expected to have a 6.67-inch HD+ OLED display

Motorola has announced that it will be soon launching a new flagship smartphone in China, the Motorola X30 Pro. The company has revealed the focal lengths of the three different cameras featured in its rear camera setup. It will also include a high-definition portrait mode. Motorola did not delve into any further details, however, it announced that this smartphone will be unveiled soon during a launch event. Notable, this Motorola X30 Pro is expected to be a China-specific model. It could bear the Motorola Edge 30 Ultra moniker in the global markets.

Motorola announced the upcoming launch of the Motorola X30 Pro in China via its official Weibo handle. The company has also revealed that this handset will feature cameras with 35mm, 50mm, and 85mm focal lengths. The 85mm lens is said to offer great close-up portrait shots whereas the 50mm lens is expected to work best at a standard viewing angle. Also, the 35mm lens is said to offer the closest viewing angle of the three. Motorola has not revealed any more details regarding this handset.

The company had previously teased an upcoming flagship handset, which was said to be powered by a Qualcomm Snapdragon 8+ Gen 1 SoC and equipped with a 200-megapixel camera. It is expected to launch in China as the Motorola X30 Pro and the Motorola Edge 30 Ultra in other global markets.

The Motorola X30 Pro reportedly also surfaced on the China Compulsory Certification (3C) website, where it is purportedly listed to feature 125W fast charging support. Other rumoured specifications of this upcoming handset include a 5,000mAh battery. It is tipped to feature a 6.67-inch HD+ OLED display with a 144Hz refresh rate. The handset is likely to offer two storage configuration options — 8GB RAM + 128GB storage and 12GB RAM + 256GB storage. It is expected to have a 16-megapixel front-facing shooter as well.