The Android 10 update on Nokia 2.3 is being rolled out in waves. 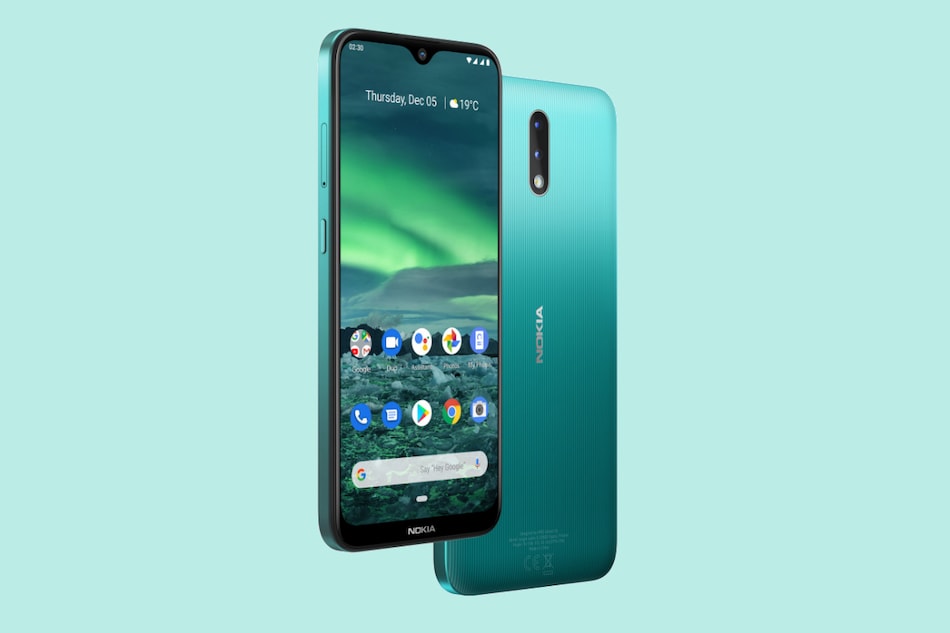 An HMD Global staff member on Nokia 2.3 community forum also stated that details of the countries that will receive the Android 10 update in the second wave will be shared soon. At the moment, countries that are part of the first wave include:

Based on a screenshot shared by a Nokia 2.3 owner on Twitter, the firmware version of the update is v2.230, and it is 1.1GB in size. The update includes March 2020 Android security patch, along with Android 10 features such as Dark mode, Smart reply, Gesture navigation and additional controls for privacy and location.

To check the Android 10 update on your system, users need to go to Settings > About phone > System updates.

Recently, HMD Global revised the prices of Nokia phones in India after the central government increased the GST on mobile phones from 12 percent to 18 percent. The Nokia 2.3 is currently priced at Rs. 7,585 in India.

To recall, Nokia 2.3 that was launched in December 2019 comes with the MediaTek Helio A22 SoC coupled with 2GB RAM. The phone has dual rear cameras (13-megapixel + 2-megapixel) and a 5-megapixel front camera. The phone was released with Android 9 Pie.