All eligible Nokia 8.1 and Nokia 2.3 handsets will receive the update by April 12. 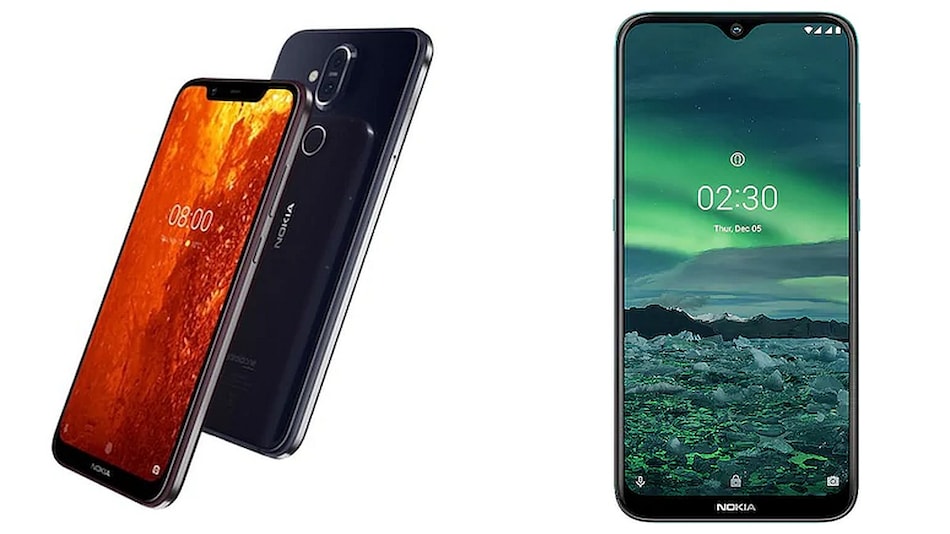 In an announcement on the Nokia Phones Community Forum, HMD Global released a list of eight countries that will be part of the first wave that receive the Android 11 update for Nokia 8.1. The countries include India, Bangladesh, Hong Kong, Macau, Malaysia, Nepal, Philippines, Singapore, and Vietnam. In another announcement, HMD Global announced that Nokia 2.3 will be receiving the Android 11 update in 18 countries — Bangladesh, Cambodia, Denmark, Estonia, Finland, Hong Kong, Iceland, Latvia, Laos, Lithuania, Macau, Malaysia, Nepal, Norway, Philippines, Sri Lanka, Sweden, and Vietnam.

HMD Global launched Nokia 8.1 with a 6.18-inch full-HD+ display. Under the hood, it is powered by Snapdragon 710 SoC, coupled with up to 6GB RAM and up to 128GB of onboard storage. On the back, it features a dual camera setup that comprises a 12-megapixel primary sensor, a 13-megapixel depth sensor. It also sports a rear-mounted fingerprint sensor. At the front, it has a 20-megapixel selfie camera. The phone packs a 3,500mAh battery with 18W fast charging capabilities.

Nokia 2.3 was launched with a 6.2-inch HD+ display and a waterdrop-style notch for the selfie camera. It is powered by a MediaTek Helio A22 SoC, coupled with 2GB of RAM. It features 32GB of onboard storage that is expandable with a microSD card. On the back, there is a dual camera setup that features a 13-megapixel primary sensor, a 2-megapixel depth sensor. The phone also features a rear-mounted fingerprint sensor. For selfies, it has a 5-megapixel sensor. Nokia 2.3 packs a 4,000mAh battery.