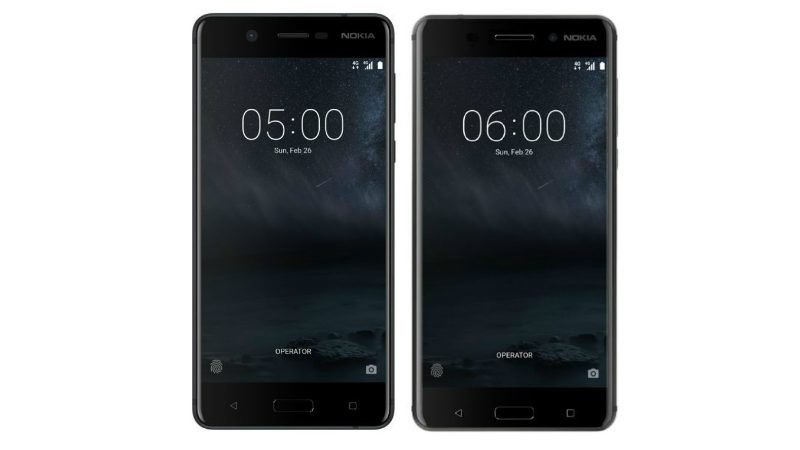 The Android 8.1 Oreo update is rolling out to the Nokia 5 in countries such as India, Tunisia, and Indonesia, reports Nokia Power User, while the Nokia 6 is only receiving it in India currently. HMD Global has confirmed to Gadgets 360 that the update is indeed rolling out to both handsets. The Nokia 5 Android 8.1 Oreo update is over 866.7MB in size, while the Nokia 6's update is 933.8MB. Notably, the package is downloadable only via an active Wi-Fi connection. You can check the availability of the fresh update on your Nokia 5 and Nokia 6 by going to Settings > System updates.

As per the official changelog, the Android 8.1 Oreo update (version 5.580) for the Nokia 5 and Nokia 6 includes battery saving navigation buttons, a revamped power menu, new settings menu, and Bluetooth battery percentage. Also, the update brings the March security patches to the handsets.

It also comes with various core Android features such as Neural Networks API, Autofill framework updates, and a SharedMemory API. Besides, users can expect performance improvements and bug fixes, including a corrected hamburger emoji.

Is there more to Nokia 6 (2018), Nokia 7 Plus, and Nokia 8 Sirocco than just nostalgia? We discussed that on Orbital, our weekly technology podcast, which you can subscribe to via Apple Podcasts or RSS, download the episode, or just hit the play button below.