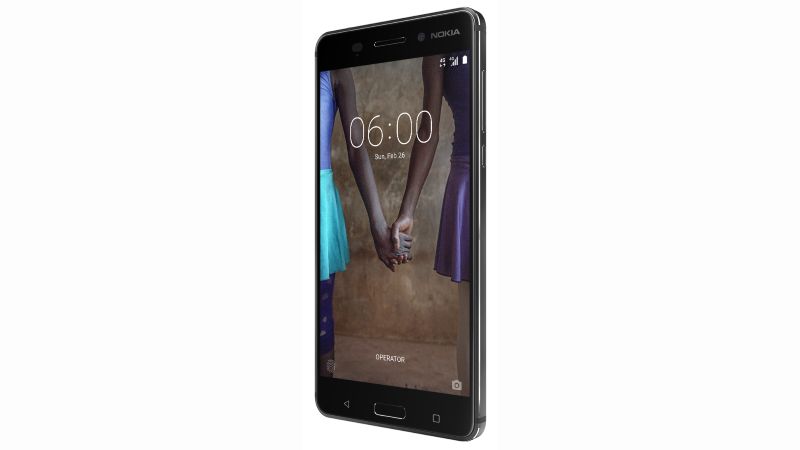 HMD Global is set to launch the Nokia X-series smartphone on Wednesday, May 16, however the company hasn't abandoned plans to refresh last year's models. Hints that the Nokia 3 (2018) or Nokia 3.1 is in testing have surfaced online indicating that the refresh is in the offing. Furthermore, HMD Global's CPO Juho Sarvikas has confirmed that Nokia 5 and the original Nokia 6 (2017) both will be getting Android P support as well.

Tipster Roland Quandt has shared the screenshot of the Nokia 3.1 moniker making its appearance in a user agent profile. This indicates that the Nokia 3 refresh is already in testing and should be launching very soon. At MWC, Nokia had confirmed that Nokia 3, Nokia 5, and Nokia 2 refreshes are coming this year, so this news doesn't comes as much of a surprise.

What is welcome news is that Android P update is coming to Nokia 5 and Nokia 6(2017) handsets. Sarvikas replied to a Twitter query confirming that last year's Nokia 5 and Nokia 6 are going to get Android P whenever it arrives. This is in line with Nokia's promise of two years software support and timely updates. Android P will bring UI changes, new navigation method, adaptive brightness, adaptive battery, app actions, and reimagined audio controls.