OnePlus 10R could drop the alert slider found on the company’s high-end models. 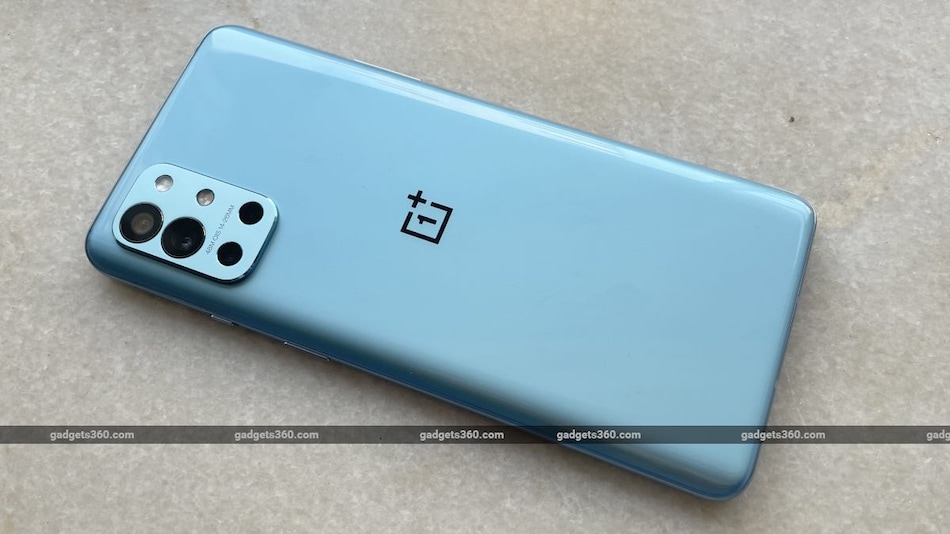 OnePlus 10R specifications have surfaced online ahead of its launch. The company's purported successor to the OnePlus 9R is tipped to feature a MediaTek Dimensity 8100 SoC under the hood, which is said to be paired with up to 12GB of LPDDR5 RAM and up to 256GB of inbuilt storage. OnePlus 10R could debut in May, according to previous reports. The smartphone is said to launch without the OnePlus' popular alert slider and feature a centre-aligned hole punch cutout for the selfie camera.

According to a report by 91Mobiles citing tipster Yogesh Brar, the rumoured OnePlus 10R could be a rebrand of the Realme GT Neo 3, which was launched on March 22. And as per a recently leaked product roadmap, the Chinese smartphone manufacturer is expected to launch the OnePlus 10R after the OnePlus Nord 2T and the OnePlus Nord CE 2 Lite.

Meanwhile, the company's rumoured OnePlus 10R is also tipped to drop the alert slider found on its high-end handsets, according to a report by Pricebaba. A render for the smartphone also shows the alert slider missing, while the camera island is shown to resemble that of the recently launched Realme GT Neo 3. OnePlus 10R could also feature a centre-aligned hole punch cutout for the selfie camera instead of the left-aligned hole punch design found on OnePlus handsets, according to the report.

A render of the OnePlus 10R suggests the smartphone will sport a similar camera design as the Realme GT Neo 3
Photo Credit: Pricebaba

OnePlus 10R is tipped to run on Android 12-based OxygenOS 12 out of the box and sport a 6.7-inch full-HD+ E4 AMOLED display with a 120Hz refresh rate and support for HDR10+ content, according to details shared by Yadav. The smartphone is tipped to be powered by a MediaTek Dimensity 8100 SoC, paired with up to 12GB of LPDDR5 RAM.

OnePlus 10R is tipped to offer up to 256GB of inbuilt UFS 3.1 storage. The handset is said to be powered by a 4,500mAh battery with support for 150W charging, like the Realme GT Neo 3. However, the company will also launch a model with 5,000mAh battery and support for 80W charging, according to the report.