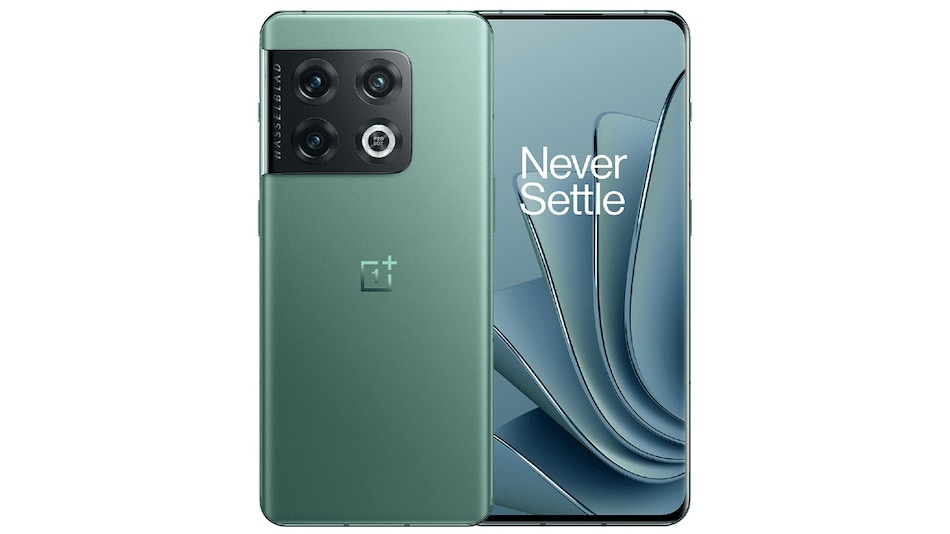 According to a report by Android Central, OnePlus 10R will sport a MediaTek Dimensity 9000 SoC paired with at least 8GB of RAM and 128GB of inbuilt storage. OnePlus' next smartphone is tipped to launch in the second quarter of 2022, according to the report. OnePlus 10R will sport an AMOLED display with 120Hz refresh rate. The smartphone will reportedly be limited to Asian markets like other OnePlus R-series smartphones such as OnePlus 9R and OnePlus 9RT.

OnePlus 10 will not feature a MediaTek Dimensity 9000 SoC under the hood, according to the report, as the smartphone will also be launched in North America. The MediaTek Dimensity 9000 SoC features a similar core configuration as the latest Snapdragon 8 Gen 1 SoC, and comes with support for Sub-6 5G bands, but not mmWave 5G connectivity like its Snapdragon counterpart. The smartphone will reportedly debut in China and India and could arrive at the end of Q2 2022.

Meanwhile, a render of an upcoming OnePlus TV has surfaced online, ahead of the launch of the TV in India. OnePlus TV Y1S, which is expected to launch in India soon, was spotted on the OnePlus Connect app by tipster Ishan Agarwal, according to a report by MySmartPrice. The renders show the TV sporting small bezels, with the OnePlus logo in the centre of the bottom bezel. The TVs are expected to come in 32-inch and 43-inch display sizes and could be priced around Rs. 25,000. OnePlus is yet to confirm the existence of the rumoured OnePlus TV Y1S, including the specifications and availability.