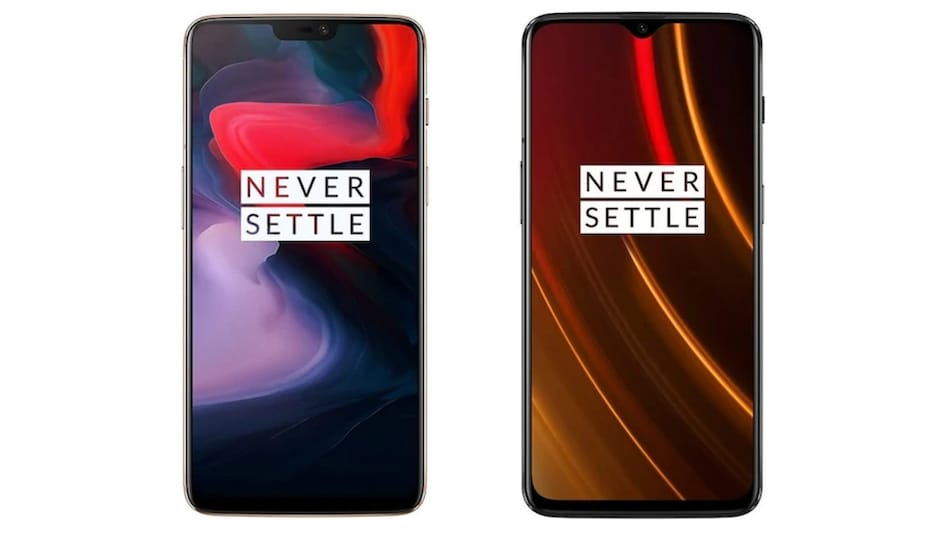 OnePlus 6 and OnePlus 6T have started receiving OxygenOS 10.3.9 update that brings the latest Android security patch, some fixes as well as improvements in system stability. The latest update is based on Android 10. Both the smartphones received Android 10 based OxygenOS 10.0 update back in November 2019. Earlier this year, OnePlus confirmed that both of these handsets will also be getting the Android 11 update, however, the company did not share an exact timeline on this.

As per the official OnePlus forum post, the OnePlus 6 and OnePlus 6T have started receiving OxygenOS 10.3.9 over-the-air (OTA) update. This is coming to limited users to begin with and then the rollout will be expanded. This update brings some system tweaks including an updated Google Mobile Services (GMS) package, and the latest February 2021 Android security patch.

As it has happened with the updates on all OnePlus smartphones, this OTA update will have a staged rollout. This essentially means that a limited number of OnePlus 6 and OnePlus 6T users will get the update initially, and then when it's made sure that there are no critical bugs, it will be rolled out to all users. In order to manually check if you have received the update, go to Settings > System > System updates.