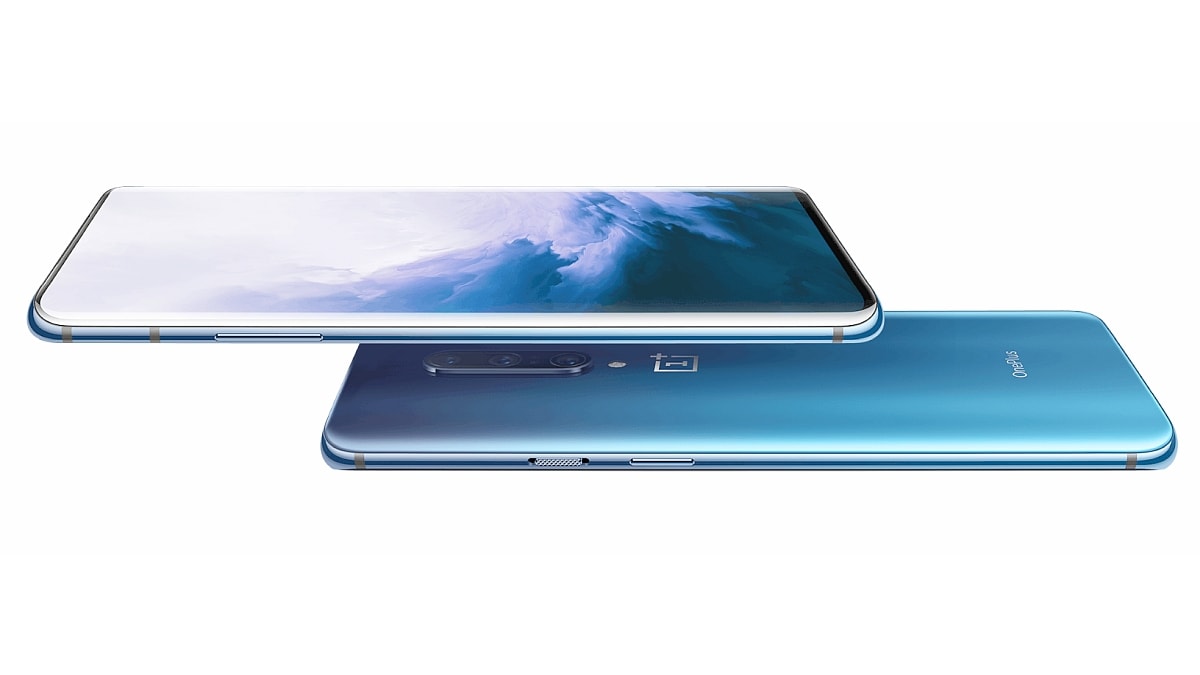 OnePlus 7T Pro is expected to be powered by the Snapdragon 855 Plus SoC, unlike OnePlus 7 Pro (above)

OnePlus 7T Pro is back in the news again, and this time, its launch date has been leaked. OnePlus has since the OnePlus 3 in 2016 stuck to a biannual refresh cycle for its smartphones, with the second half of the year seeing the launch of the 'T' variant - such as the OnePlus 3T, OnePlus 5T, and OnePlus 6T. This year is expected to be no different, with the OnePlus 7 Pro expected to be joined by the OnePlus 7T Pro later this year. In line with past launches, the newly tipped launch date is said to be in October. The latest development emerges days after live images of the smartphone were leaked.