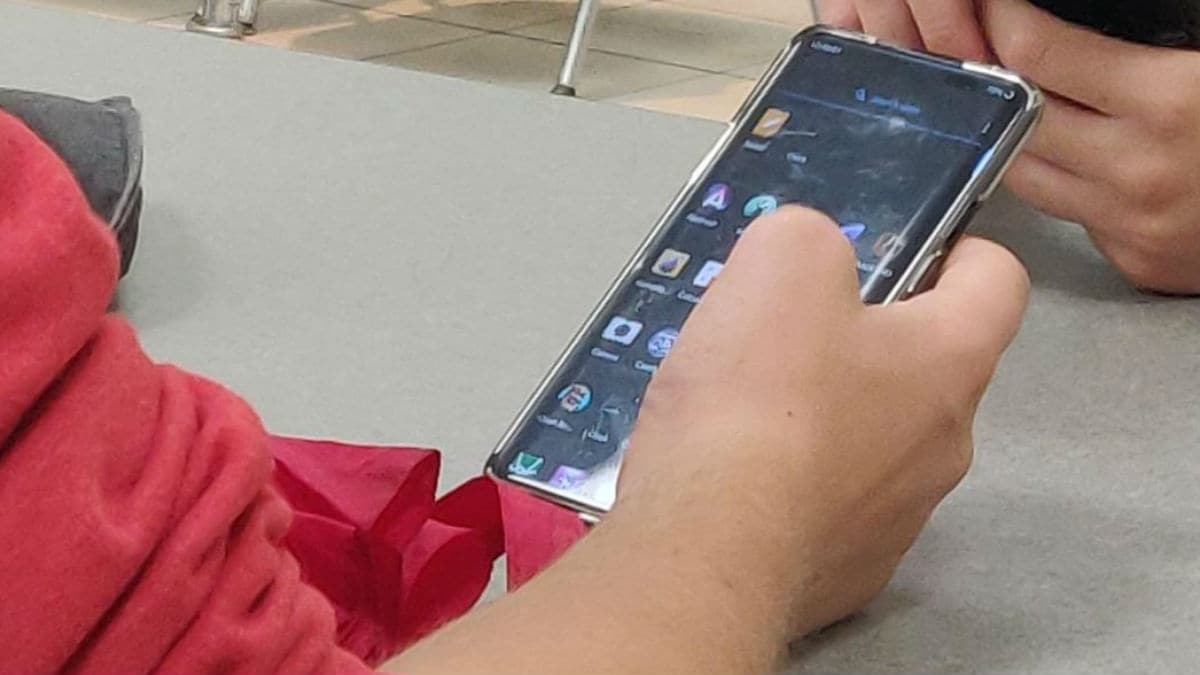 OnePlus 8 Pro may come with a curved-edge display, similar to OnePlus 7T Pro and OnePlus 7 Pro

OnePlus 8 Pro, the next-generation flagship phone by the Chinese company, appears to be in the works with dual hole-punch display design and an all-new quad rear camera setup than what was featured on the OnePlus 7 Pro and OnePlus 7T Pro. A prototype suggesting the design of the OnePlus 8 Pro has surfaced online to tip the major changes. The new OnePlus phone would come alongside the OnePlus 8. Both new handsets would support 5G networks and run Android 10 with a new OxygenOS on top.

The prototype suggesting the design of the OnePlus 8 Pro appears to have the dual hole-punch display design to house two selfie cameras, just like the Samsung Galaxy S10+. One of the images showing the prototype that has been posted by a tipster on Weibo also hints at a curved-edge display of the OnePlus 8 Pro -- similar to the OnePlus 7 Pro and OnePlus 7T Pro. The smartphone also seems to retain the company's iconic Alert Slider.

Last month, some purported renders of the OnePlus 8 Pro also suggested its curved display. The renders, however, hinted at a single hole-punch display design instead of the dual cutout that has been seen on the newly emerged prototype.

The fresh images showcasing the prototype have also suggested a new OxygenOS version on the OnePlus 8 Pro. At the back, the phone appears to have a distinct vertically-placed camera setup compared to what we saw on the OnePlus 7 Pro and OnePlus 7T Pro. There are also quad rear cameras, compared to the triple rear cameras of its predecessors, along with an LED flash.

Unlike the regular OnePlus branding visible on the previous phones, the OnePlus 8 Pro prototype shows the text OnePlus 5G on the back panel. This suggests 5G support on the new smartphone.

Notably, OnePlus CEO Pete Lau at the OnePlus 7T launch in London suggested that the OnePlus 8 series could have 5G support. The company is also in plans to not just launch but also manufacture its new 5G smartphones to India.

OnePlus is also seen to offer a USB Type-C port, single loudspeaker grille, and a 3.5mm headphone jack on the OnePlus 8 Pro. Also, the prototype has a protective case, which might come bundled with the smartphone.

We weren't able to confirm the authenticity of the OnePlus 8 Pro prototype. It is, therefore, safe to consider its images with a pinch of salt.

If we go by some previous reports, the OnePlus 8 Pro would have a 120Hz AMOLED display -- an upgrade to the 90Hz panel featured on the existing OnePlus smartphones. The new OnePlus flagship may also have a ToF (Time of Flight) depth sensor alongside the quad rear camera setup.