OnePlus has reportedly blacklisted specific apps to slow down workload on its CPU and GPU. 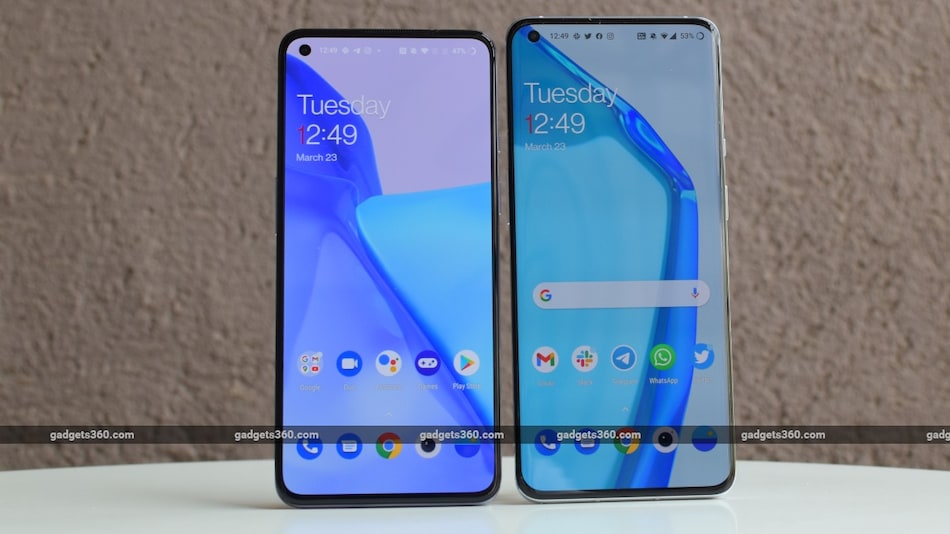 OnePlus 9 Pro and OnePlus 9 have been delisted from Geekbench after they were reported to tweak CPU and GPU performance. Both the phones pack Qualcomm Snapdragon 888 SoC, the flagship SoC from the chipmaker. However, a fresh report claims that OnePlus is blacklisting few specific apps to slow down workloads, whereas offering full performance access to other apps, including benchmarking apps. While OnePlus might be blacklisting these apps to preserve battery, but it also makes the results via benchmarking apps less relevant.

AnandTech discovered discrepancies in app performances on OnePlus 9 Pro while reviewing the unit. This compelled AnandTech to dig further and it was found that few apps were deliberately kept away from the phone's fastest core, causing a slowdown in typical workload, including Web browsing. This newly discovered OnePlus' performance limiting mechanism detects apps like Chrome, Twitter, and “applies to pretty much everything that has any level of popularity in the Play Store.” This includes the whole of Google's app suite, all of Microsoft's Office apps, all popular social media apps, and any popular browser such as Firefox, Samsung Internet, or Microsoft Edge.

As mentioned, the limiting mechanism did not detect benchmarking apps, few popular games, and less popular alternatives to categories. For instance, the report says that Uber and Uber Eats are detected, Lyft and Grubhub were not.

Following this investigation, Geekbench has decided to delist the OnePlus 9 series from the Android Benchmark Chart. The benchmarking site tweeted, “It's disappointing to see OnePlus handsets making performance decisions based on application identifiers rather than application behaviour. We view this as a form of benchmark manipulation. We've delisted the OnePlus 9 and OnePlus 9 Pro from our Android Benchmark chart.”

OnePlus is yet to offer any official statement on this. This comes after Realme was also accused of benchmark fudging. AnTuTu decided to ban Realme GT from its benchmarking platform for three months.