OnePlus Concept One is set to launch at CES 2020 in Las Vegas on January 7. 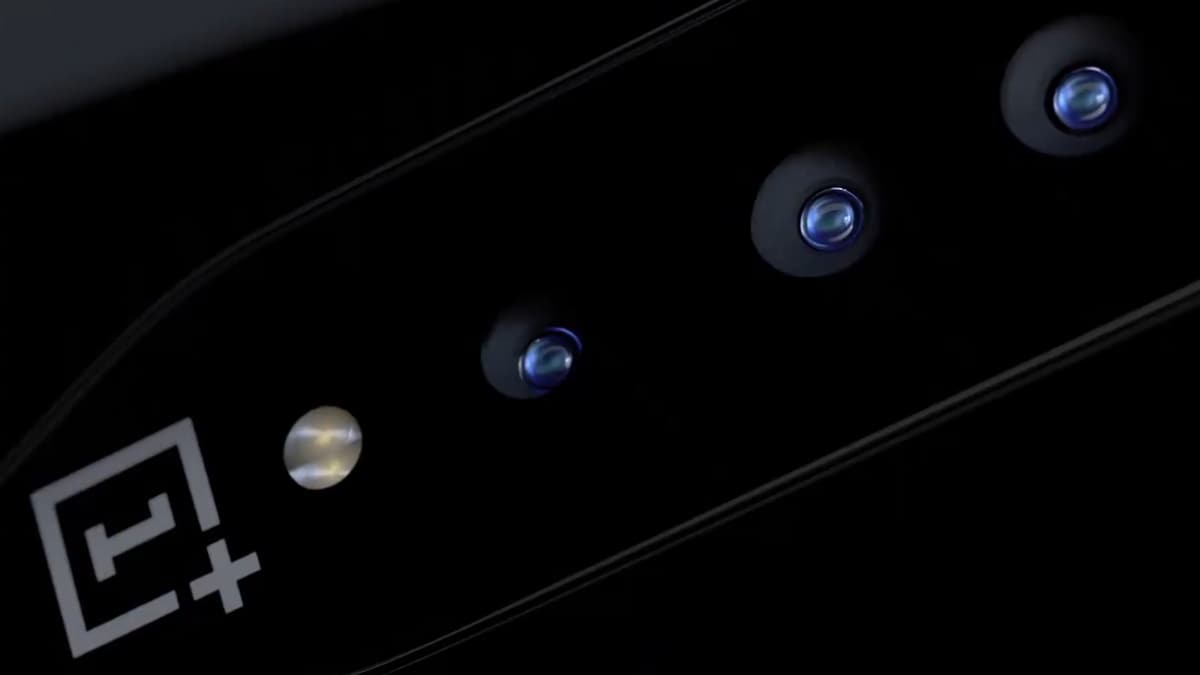 OnePlus Concept One appears to have a triple rear camera setup

OnePlus Concept One, which is set to debut at CES 2020, has been teased to come with an “invisible camera” that will have colour-shifting glass protection on top. The Chinese company has released a brief teaser video through its social media channels to give a glimpse at what it is set to unveil next week. Separately, a concept drawing of the OnePlus Concept One has been shared by Wired -- hinting at a leather back finish with a McLaren's Papaya Orange colour.

The official teaser video, which has been posted by the OnePlus Twitter account, shows that the OnePlus Concept One will not show the camera setup from some angles -- thanks to the presence of a colour-shifting glass technology. The 10-second video also suggests that the phone wouldn't include a camera bump and may have a triple rear camera setup.

We're bringing the #OnePlusConceptOne to #CES2020, but you don't have to wait: you can get a sneak peek at it right here, along with its groundbreaking “invisible camera” and color-shifting glass technology. pic.twitter.com/elsV9DKctn

According to a report by Wired, OnePlus is working closely with McLaren to bring the same colour-shifting glass technology that's been featured on high-end car sunroofs and aircraft windows. The tint of the glass protecting the camera setup on the smartphone is said to change from opaque to translucent when it is triggered by an electrical signal.

Wired has mentioned that the OnePlus Concept One phone would have the same rear camera specs that featured on the OnePlus 7T Pro. This means you can expect a 48-megapixel primary sensor and a 16-megapixel secondary sensor along with an ultra-wide angle lens. Further, the concept drawing of the OnePlus phone suggests that the phone has the leather finish at the back, along with stitching.

OnePlus last month announced that the Concept One will debut at CES 2020 in Las Vegas on January 7. The smartphone is touted to offer a “burdenless” experience.