OnePlus Nord 2 Will Get 2 Android Updates, 3 Years of Security Updates; May Have 50-Megapixel Primary Camera

OnePlus Nord 2 has been previously confirmed to feature a 6.43-Inch 90Hz AMOLED display. 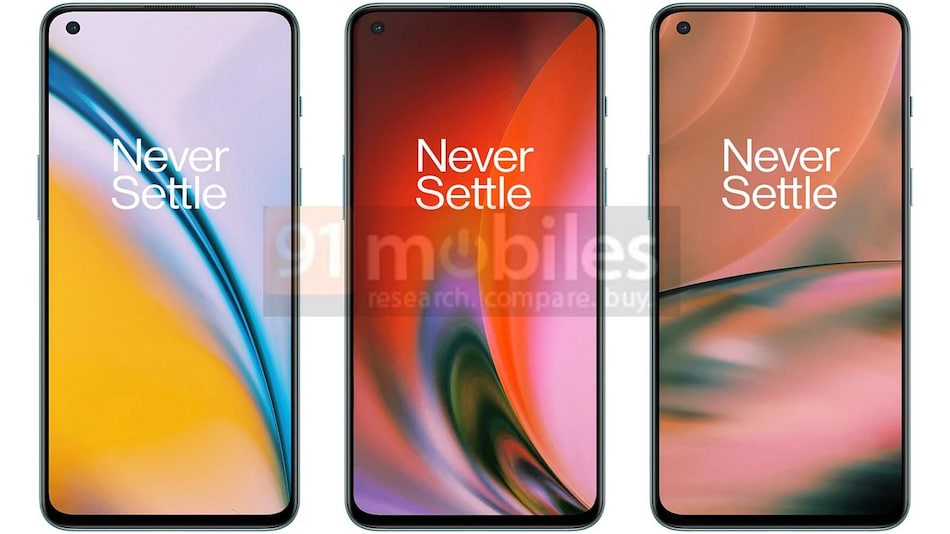 OnePlus Nord 2 will come with OxygenOS 11 out-of-the-box and support two major Android updates along with three years of security updates, the company has confirmed. OnePlus is set to launch OnePlus Nord 2 5G in India and Europe on July 22 alongside OnePlus Buds Pro and it has been teasing some of the specifications for the phone. Additionally, a known tipster has claimed the phone will feature a 50-megapixel sensor that is the same as the OnePlus 9 Pro.

OnePlus India has confirmed that OnePlus Nord 2 will come with OxygenOS 11, based on Android 11, out-of-the-box. It will also release two major Android updates for the phone which means OnePlus Nord 2 owners will be able to enjoy the benefits and features of Android 12 and Android 13 (not the official name). Additionally, the phone will also get regular security updates for three years.

What's more interesting is that OnePlus Nord 2 will be the first phone to ship post the OxygenOS-ColorOS codebase merger, as per a report by XDA Developers citing an interaction with OnePlus' Head of Product Oliver Zhang. It states that OnePlus has confirmed the phone will be the first to feature OxygenOS release v11.3, based on the integrated codebase.

Furthermore, known tipster Ishan Agarwal tweeted that OnePlus Nord 2 5G will come with a triple rear camera setup that includes a 50-megapixel Sony IMX766 primary sensor with optical image stabilisation (OIS). This is the same sensor present on OnePlus 9 and OnePlus 9 Pro as the ultra-wide-angle sensor. It is also the same primary sensor as Oppo Find X3 Pro. OnePlus seems to be improving on its camera game with the Nord series.

As of now, OnePlus has only shared a few details about OnePlus Nord 2 like the screen size and refresh rate, and now the software version.