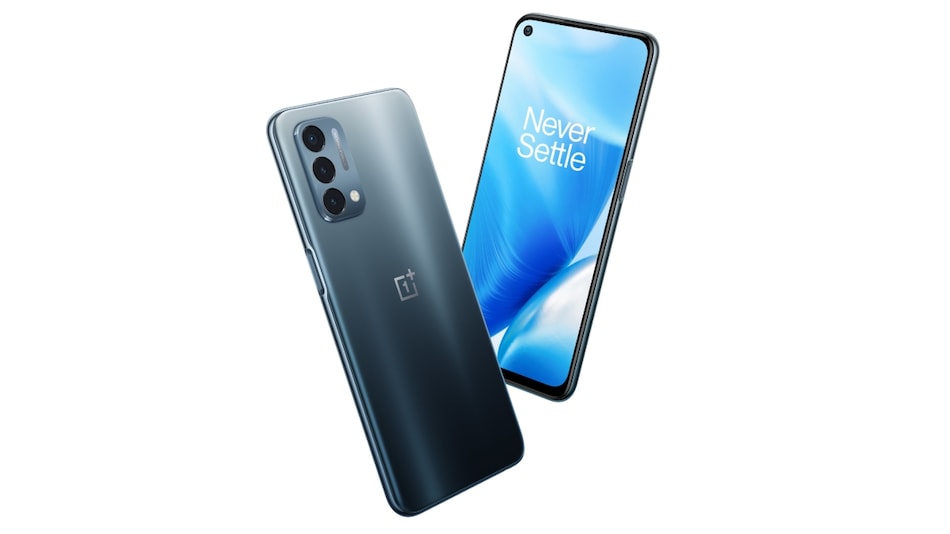 OnePlus Nord N200 5G is powered by the Snapdragon 480 SoC

OnePlus Nord N200 5G was launched last week and it comes with a Snapdragon 480 SoC and a 90Hz display. The phone's software update timeline has been released, detailing the amount of years it will be supported by OnePlus. OnePlus ventured into entry-level phones last year with the arrival of OnePlus Nord N10 and OnePlus Nord N100. These phones ran on the dated Android 10 software at launch, and even six months after launch, these handsets are yet to receive the Android 11 update.

Last week, OnePlus CEO Pete Lau announced that the company was merging with Oppo to bring “even better products” for customers. He pointed out that one of the changes could be “faster and more stable software updates” that are often demanded by customers. There have been several reports of delays in updates in older OnePlus phones and a host of glitches cropping up in newer models after an update is rolled out. In any case, this merger should lead to a more seamless experience with software updates.