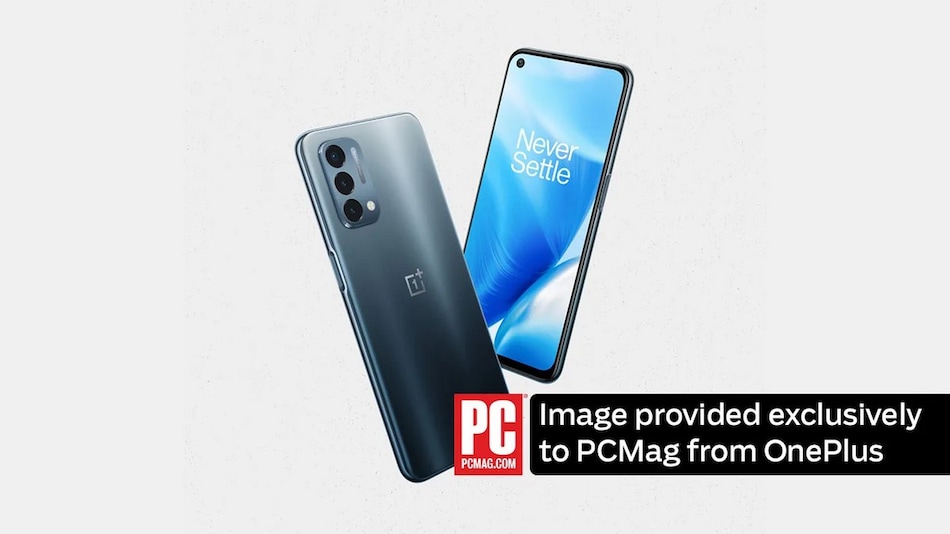 OnePlus Nord N200 5G specifications have been reportedly revealed by company CEO Pete Lau along with an image of the upcoming phone. The phone will be the successor to the OnePlus Nord N100 that launched last year in October in the European market. It is said to be OnePlus's most-affordable 5G offering. The OnePlus Nord N200 may be a rebranded Oppo A93 5G, which gives us a better idea about the specifications of the upcoming phone aside from what has been shared.

In a reported email interview with PCMag, OnePlus CEO Pete Lau has shared some details for the upcoming OnePlus Nord N200 5G. The phone was first mentioned last month when Lau reportedly told TechRadar that the OnePlus Nord N200 5G is in the works and that it will be exclusive to the US and Canada. The latest interaction with the CEO has revealed the phone will come with a 6.49-inch 1080p LCD display and will likely retain the 90Hz refresh rate of the OnePlus Nord N100.

The publication has also shared an image of the phone that shows a triple rear camera setup and a hole-punch cutout for the selfie camera. A side-mounted fingerprint scanner can be seen as well and there is no alert slider, which was absent on the OnePlus Nord N100 as well.

As of now, there is no release date for the OnePlus Nord N200 5G but, like the Nord N100, it is likely to not launch in India.

Dinosaur Discovered in Australia Identified as New Species, Could Be One of the Largest of Its Kind