OnePlus Nord CE 5G could stand for Core Edition where it brings the core components of the OnePlus Nord into a cheaper package. 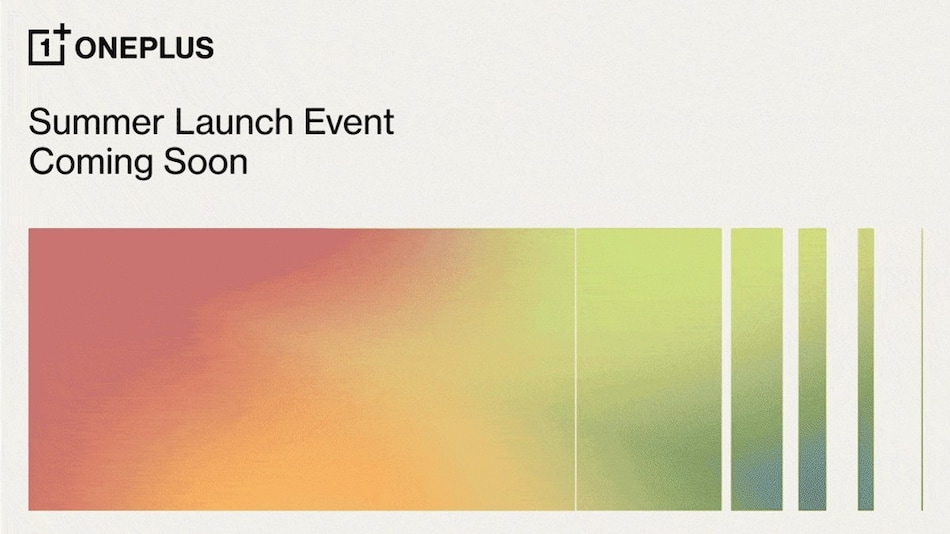 Along with the OnePlus Nord CE, the company will also expand its OnePlus TV U series. While the company did not share any more information on the upcoming TV models, a recent report claimed there will be three sizes, 50-inch, 55-inch, and 65-inch. They are expected to support HDR10+, HLG, and MEMC support, along with a 60Hz refresh rate. The models may feature 30W speakers with Dolby Audio, co-tuned with Dynaudio as well as HDMI 2.0 ports for connectivity.