Oppo A1 Pro 5G Pops Up in Live Image, Could Launch Globally as Rebranded Oppo A98

Oppo A98 could be launched in China with a Qualcomm Snapdragon 695 SoC. 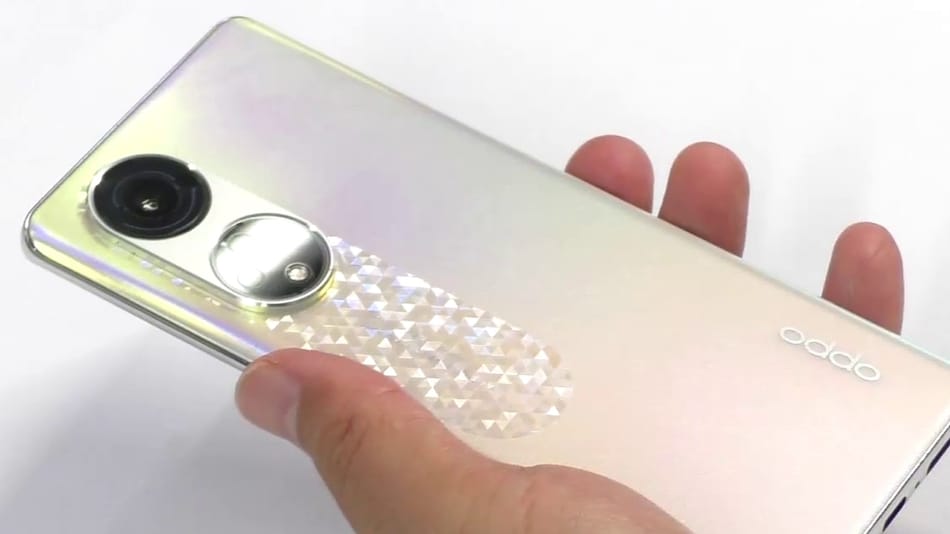 Oppo A1 Pro 5G is reportedly making its way to the market soon. While the details of the handset are yet to be officially announced by the Chinese smartphone manufacturer, its hands-on image has surfaced online suggesting few specifications. The image shows a dual rear camera setup arranged in two pill-shaped camera modules. The Oppo A1 Pro 5G could be a rebranded version of the Oppo A98 that surfaced on the TENAA database recently with model number PHQ110. The Chinese variant of the Oppo A98 is expected to be powered by a Qualcomm Snapdragon 695 SoC.

Tipster Evan Blass (@evleaks) on Twitter posted the live image that appears to showcase the design of the Oppo A1 Pro 5G. The leaked live shot shows the handset in a silver shade. As seen in the live image, the Oppo A1 Pro 5G has two circular camera islands arranged in the upper left corner at the back. The lower module also houses an LED flash. The charging port, microphone, audio jack and speaker grille are seen arranged at the bottom edge of the handset.

The tipster claims that Oppo A1 Pro 5G would be a rebranded version of the yet-to-be-announced Oppo A98. The Oppo A98 with model number PHQ110 has recently bagged TENAA certification. However, Oppo, as of now, has not shared any information on the Oppo A1 Pro 5G and Oppo A98, and it is unclear when the phone will be unveiled.

The listing of Oppo A98 on the TENAA database suggested a 6.7-inch AMOLED display with a full-HD+ (1,080x2,412 pixels) resolution and a 120Hz refresh rate. The Oppo A98 is said to feature an octa-core Qualcomm Snapdragon 695 SoC. The global variant of the handset could be powered by a Qualcomm Snapdragon 778G SoC.

The Oppo A98 is listed to feature a dual rear camera setup, including a 108-megapixel main camera and a 2-megapixel secondary sensor. It is said to come with a 16-megapixel selfie camera as well. Further, it could pack a 5,000mAh battery with support for 67W fast charging.