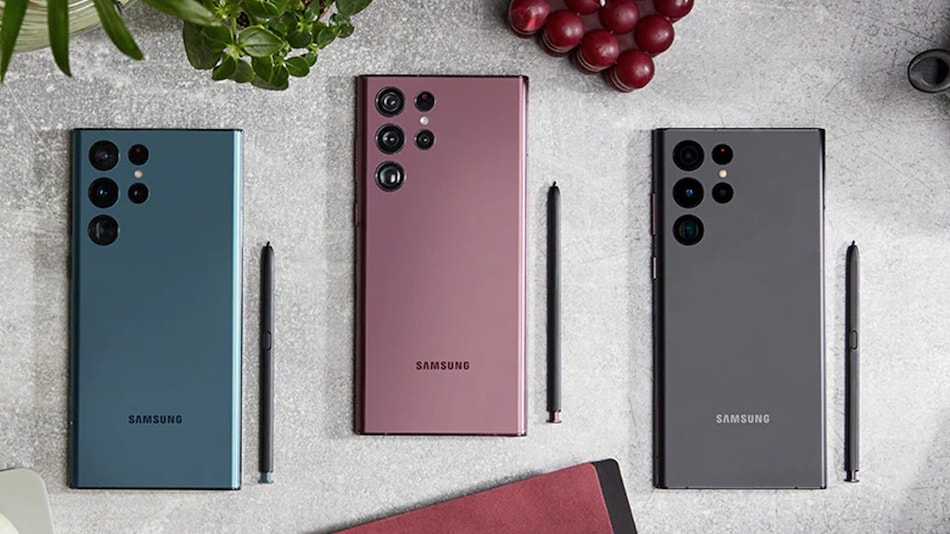 Samsung Galaxy S23 series has been in rumours for quite some weeks now. The lineup is expected to include three models — Galaxy S23, Galaxy S23+ and Galaxy S23 Ultra. The development of the new series has not been confirmed by Samsung yet, but ahead of it, the camera details of the Galaxy S23 Ultra have leaked online. The rumoured flagship smartphone is said to carry a quad rear camera unit led by a 200-megapixel Samsung ISOCELL sensor. The main rear camera sensor could have a pixel size of 0.6-micron pixels and an f/1.7 aperture. Samsung has reportedly expanded the supply chain for Galaxy S23 Ultra, and Sunny Optical could be providing 12-megapixel and 10-megapixel sensors for the upcoming flagship.

As per the report, the 50-megapixel pixel-binned mode of the sensor would return 1.12-micron pixels. In low-light conditions, the resolution could be lowered to 12.5-megapixel, but with a pixel size of 2.4-micron pixels and Samsung's image processing technologies, it could offer a unique night shooting mode. The default 50-megapixel mode could allow users to record 8K video in full size.

Twitter Responsible for Creating Bots, Encouraged Them in Past, Says Koo CEO
Oppo A1 Pro 5G Pops Up in Live Image, Could Launch Globally as Rebranded Oppo A98