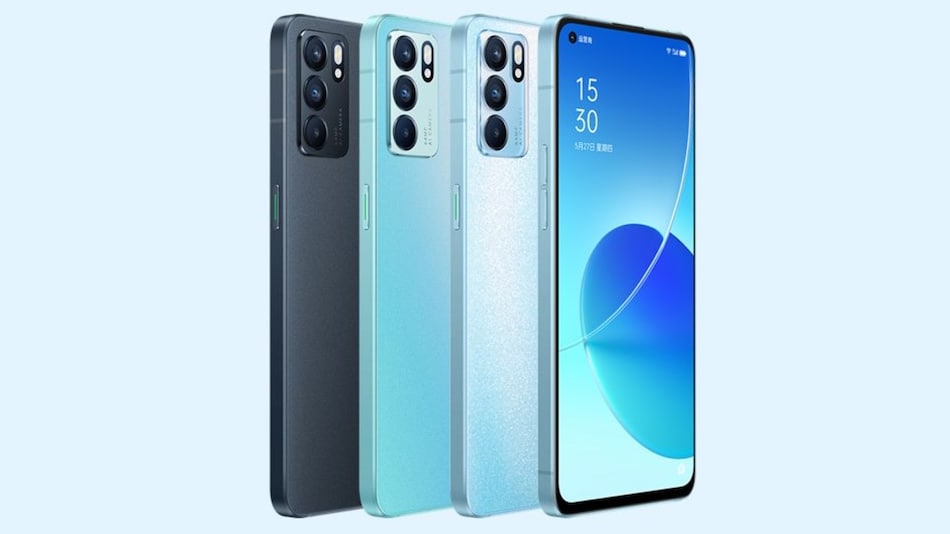 Oppo Reno 6 may come with a flat-edge design

Tipster Evan Blass, who goes by username @evleaks on Twitter, has posted the renders suggesting the design of Oppo Reno 6, Oppo Reno 6 Pro, and Oppo Reno 6 Pro+. The renders show a flat-edge design on Oppo Reno 6 that looks quite similar to the iPhone 12 series. The phone appears to have at least three different colour options as well as features including triple rear cameras.

Unlike the vanilla Reno 6 model, Oppo Reno 6 Pro and Oppo Reno 6 Pro+ both appear to have a curved back — similar to the Reno 5 Pro models. The smartphones also seem to feature curved displays. Further, there are quad rear cameras.

One prominent element that is expected to be common across all three Oppo Reno 6 models is the hole-punch display design.

In addition to the renders and video promo, Blass tweeted some images showing a Reno 6 kickstand case that doubles as a selfie flash. It could be available separately following the launch of the new smartphone series.