Oppo is rolling out the stable and beta versions of ColorOS 12 for smartphones in different regions. 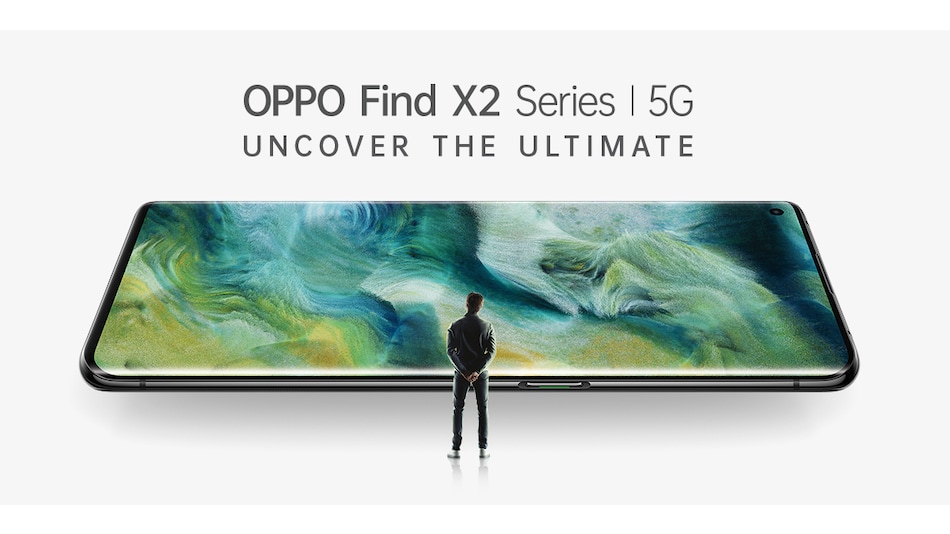 Oppo has revealed the global rollout plan for its ColorOS 12, the latest version of its Android 12-based operating system, for December. The company has announced the devices that will receive beta and stable versions of ColorOS 12 this month. The stable version will be rolled out in batches, which means it may take some time for the update to reach all Oppo smartphones in the regions. The Europe rollout plan doesn't apply to carrier-exclusive models, says the company.

Oppo's ColorOS global Twitter handle announced the Android 12-based ColorOS 12 update rollout schedule for December. Nine Oppo smartphones will receive the beta version of the OS this month, while seven Oppo handsets will get the stable ColorOS 12 in December.

From December 10, the ColorOS 12 beta update will roll out to Oppo Reno 5 Pro 5G and Oppo F19 Pro+ 5G in India. Smartphones including Oppo Reno 6Z 5G in Thailand and Cambodia, and Oppo Reno 5 Pro in Pakistan will also start receiving the beta version.

Starting December 15, Oppo A73 5G will be getting the beta update in Saudi Arabia.

Oppo Reno 6 5G in India, Indonesia, and Vietnam will be updated to ColorOS 12 starting December 28.