Poco M5s is set to launch globally on September 5, alongside Poco M5. 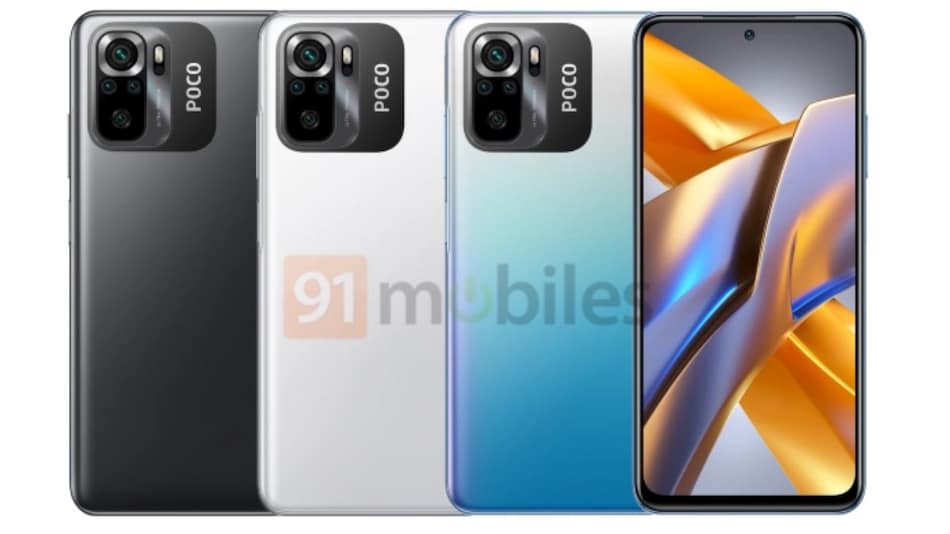 Poco M5s will sport a 64-megapixel quad rear camera setup, the company confirmed today. Poco has also teased the upcoming smartphone to be “the lightest Poco ever”. The company has already announced that the Poco M5s will launch globally on September 5, alongside Poco M5. The Xiaomi sub-brand is yet to reveal other specifications and pricing details of the Poco M5s. Renders of both the smartphones had recently leaked online. Along with the purported renders, the expected pricing and colour options of the phones were also shared.

On Friday, the Beijing-based smartphone brand took to Twitter to confirm that the upcoming Poco M5s will feature a 64-megapixel quad rear camera setup. In another post, the company claims that the handset will be “the lightest Poco ever”. The expected price, specifications, and alleged renders of the Poco M5s and Poco M5 were recently leaked online.

Poco M5s and Poco M5 are set to launch globally on September 5. The launch event will be livestreamed via Poco Global's official YouTube channel.

Poco M5s, as mentioned above, is confirmed to feature a 64-megapixel quad rear camera setup. The purported renders of the smartphone suggest that it could sport a hole-punch cutout on the display to house the selfie camera. On the other hand, the Poco M5 renders hint that it could get a triple rear camera setup, and a water-drop style notch to house the selfie camera on screen. Poco M5 was recently teased with a MediaTek Helio G99 SoC.

According to a recent report, the Poco M5 will be a 4G handset. It is said to run Android 12 out-of-the-box. The phone could sport a 6.58-inch LCD display with full-HD+ resolution. It is said to pack a 5,000mAh battery with at least 33W fast charging support. The phone reportedly supports Bluetooth v5 and dual-band Wi-Fi connectivity.