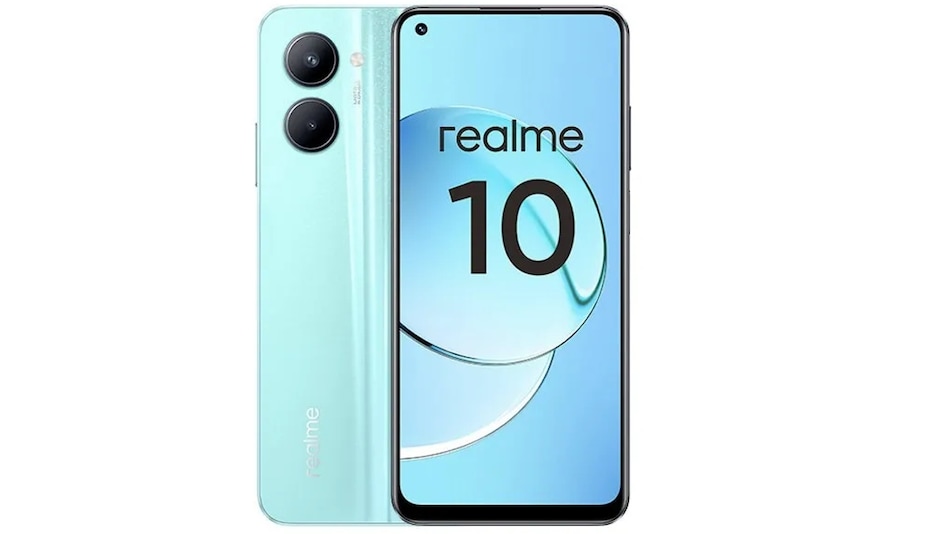 Realme 10 5G, which has been tipped to make its debut in November this year as the Chinese tech giant's variant successor to the vanilla Realme 10, has now reportedly been spotted on the China Compulsory Certification (3C) website with the model number RMX3663. The listing suggests that the latest smartphone's launch is imminent, while also indicating that the specifications of the smartphone may include a 5,000mAh battery backup that supports 33W fast charging. However, the remaining specifications of the Realme 10 5G are still unknown.

There have been numerous leaks and rumours surrounding the upcoming Realme 10 series that will include the Realme 10 and Realme 10 Pro+ models. However, the latest 3C listing spotted by Mysmartprice is in regard to the standard Realme 10 variant. According to the listing, the Realme 10 will come with two network connectivity options that will offer 4G and 5G support. Both the Realme 10 4G and the Realme 10 5G variants are being tipped to feature a 5000mAh battery backup which supports 33W fast charging.

Meanwhile, the Realme 10 4G variant will reportedly feature a 6.5-inch full-HD+ AMOLED display with support for a 90Hz refresh rate. The front-facing display is also tipped to feature a hole-punch cutout at the top left corner. The 4G smartphone will reportedly feature a MediaTek Helio G99 SoC. The image capturing setup on the rear of the Realme 10 4G will be a dual-camera set-up made up including 50-megapixel main camera and a 2-megapixel macro camera.

Earlier, tipster Paras Guglani (@passionategeekz) on Twitter suggested that the Realme 10 4G may be priced between Rs. 17,000 and Rs. 19,000 in India. However, with offers and discounts, the base model is expected to be available for Rs. 15,000 starting November 1.

Guglani's tip also leaked the renders of the Realme 10 4G. The leaked renders suggest that the handset will be made available in multiple colour options.

Realme 10 5G variant is also expected to cost somewhere around the same price range as the 4G variant, according to the report.

Realme is expected to make official announcements about the Realme 10 series in the near future including specifications and pricing details. However, the smartphone maker has confirmed November release for the new Realme 10 series smartphones.