Realme UI 3.0 is based on Android 12, and is now available in Early Access for the three phones. 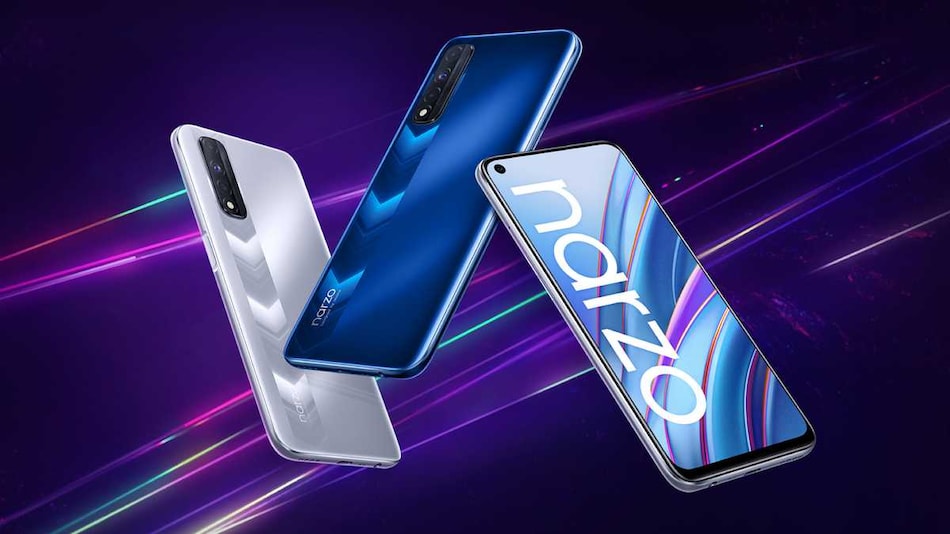 Realme has released the Realme UI 3.0 Early Access beta update for the Realme 7, Realme Narzo 30, and Realme Narzo 20 Pro smartphones. The latest update from Realme is based on Android 12 and the update brings multiple customisation options for its younger users. Users have the option to apply for the Early Access programme and the applications for the Realme UI 3.0 beta testing will be accepted in batches starting on March 31. The update is going to be available for a limited set of users initially.

Realme has said that the Realme UI 3.0 update is mainly targeted at its Gen Z users and comes with a Fluid Space Design and Sketchpad AOD to give the Realme handsets a refreshed look. The update, which is intended for the Realme 7, Realme Narzo 30, and Realme Narzo 20 Pro handsets is in its beta stage and will also come with new features to help protect users' privacy. The update will also introduce features that let users easily switch between the Realme Book and Realme smartphones.

The Realme 7 and Realme Narzo 20 Pro were launched back in September 2020. The Realme Narzo 30 powered by the MediaTek Helio G95 hit the market in May 2021.