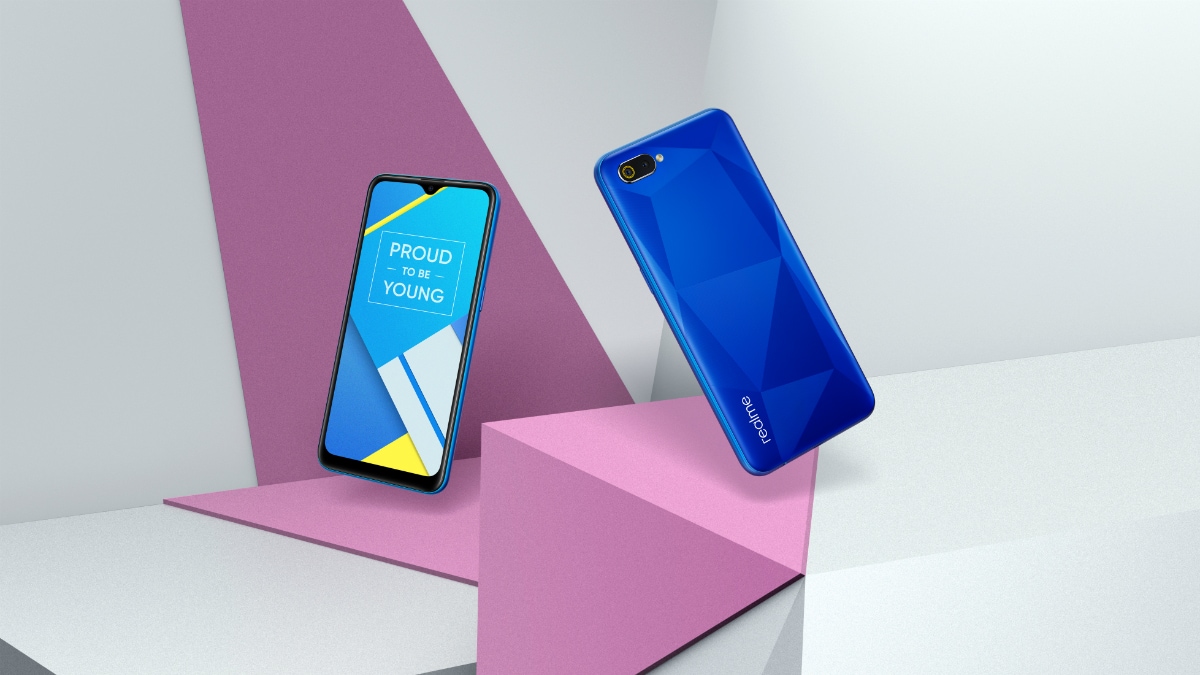 Realme C2 was launched in India back in April this year

The latest software update for the Realme C2 carries firmware version RMX1941EX_11.A.18 and is 1.97GB in size, as per the information provided on the Realme support webpage. A detailed changelog has also been published on the Realme forums that highlights the presence of the October 2019 Android security patch.

Additionally, the new Realme C2 update brings the anticipated Dark Mode. It also updates the existing charging animation setting and adds Realme Laboratory to the smartphone. Further, the update brings an option to let users swipe down on the home screen for global search and notification centre. There is also a notification dot switch.

Realme has provided a fast switch through the update to let users easily toggle between two SIM networks directly from the notification centre. Additionally, the update removes the reminder that surfaces after the hotspot is enabled on the phone.

Realme in its forum post has mentioned that the latest software update for the Realme C2 is currently available through a "staged rollout". This suggests that it may take some time to reach your smartphone.

"The OTA will be randomly pushed out to a limited number of users today and will have a broader rollout in a few days after making sure there are no critical bugs. If no critical bugs are found, the full rollout will be completed in the upcoming days," the company said in its forum post.

Similar to the previous software update, the latest build for the Realme C2 doesn't bring any operating system side changes. This means that the latest update is based on Android 9 Pie.

Realme last month released its Android 10 roadmap that confirmed the rollout of the newest Android version for the Realme XT, Realme X, and Realme 3 Pro in the first quarter of 2020. However, the roadmap didn't include the Realme C2 that was launched back in April.

Earlier this week, Realme released the software update for the Realme 1 and Realme U1 that brought the October Android security patch and system-wide Dark Mode. The update also optimised the system interface on both Realme phones.