Realme C30 is expected to run on Android Go Edition. 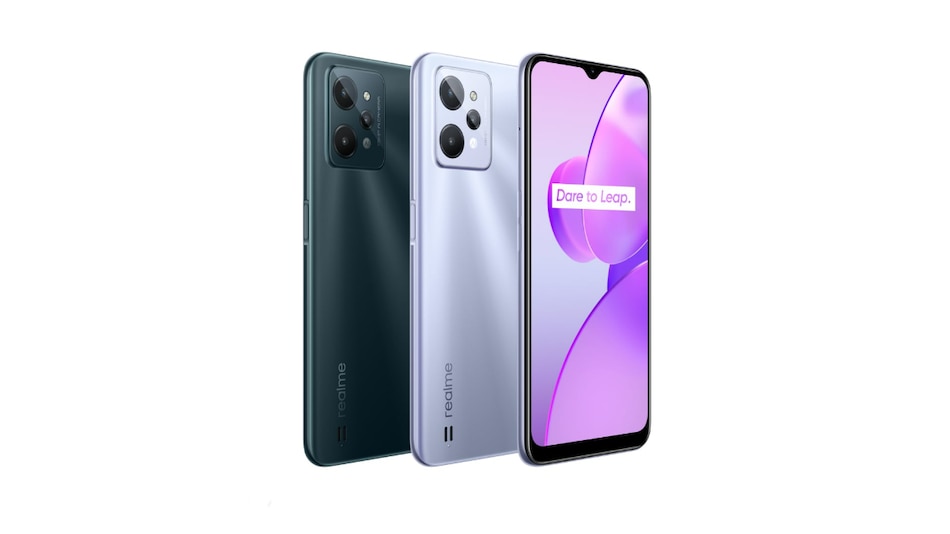 Realme C30 has been making the rounds at various certification sites prior to its launch, including the Bureau of Indian Standard (BIS). Now, two notable tipsters have suggested what we could expect from this smartphone when it eventually arrives in India. This rumoured handset has been tipped to feature a 5,000mAh battery with support for 10W charging. Realme is expected to target the entry-level smartphone segment with the Realme C30. It is likely to offer up to 3GB of RAM and 32GB of storage.

According to the post shared by tipster Mukul Sharma (@stufflistings) on Twitter, the Realme C30 could arrive with 2GB RAM + 32GB storage and 3GB RAM + 32GB storage configurations. It is expected to come in Bamboo Green, Denim Black, and Lake Blue colours. Tipster Paras Guglani (@passionategeekz) has further added that this Realme smartphone could be priced around Rs. 7,000.

The Realme C30 could feature a 6.6-inch full-HD+ display. It is likely to pack a Unisoc chipset under the hood. In terms of cameras, this smartphone is supposed to have a 13-megapixel rear camera and a 5-megapixel selfie shooter on the front. As previously mentioned, it is expected to be fitted with a 5,000mAh battery with support for 10W fast charging. Furthermore, this smartphone is supposed to be 8.48mm thin and weigh 181g.

Previous reports have suggested that it would boot Android Go Edition out of the box. It is believed to support 2.4GHz Wi-Fi and Bluetooth wireless connectivity.

To recap, Realme had previously launched the Realme C31 in India in March this year. The C31 is yet another affordable smartphone that had a launch price of Rs. 9,999. This handset has a 6.5-inch HD+ display. It is powered by a Unisoc T612 SoC. For optics, it sports a 13-megapixel triple rear camera setup and a 5-megapixel selfie shooter. It also houses a long-lasting 5,000mAh battery.