Realme GT2 Explorer Master Edition could be priced around CNY 3,000. 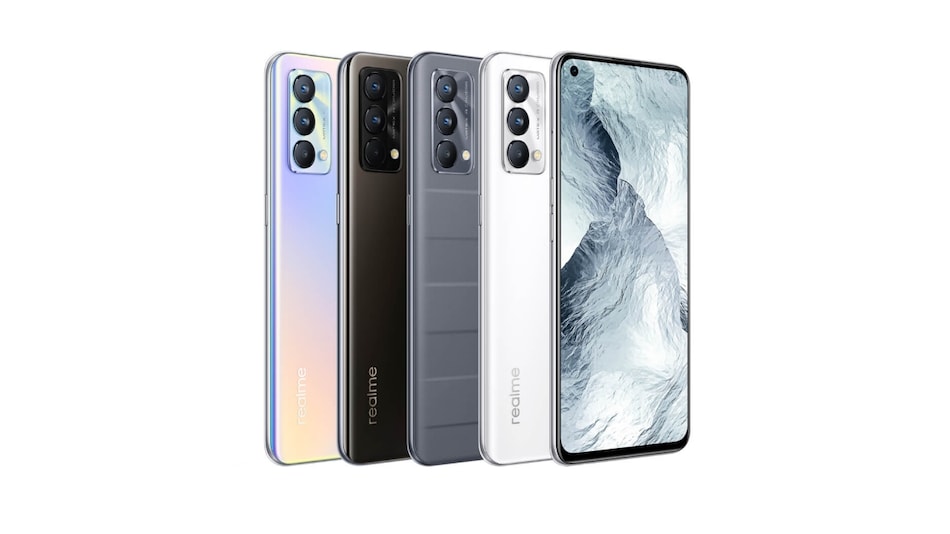 Realme GT2 Explorer Master Edition has been a part of the rumour mill in recent times. It has also been spotted on the TENAA certification site, supposedly revealing its key specifications and indicating an imminent launch. Previously, it was reported that this handset may arrive sometime in Q3 2022. Now, it appears that Realme President Xu Qi Chase has narrowed down the launch window to July. This smartphone is said to succeed the Realme GT Explorer Master Edition that was launched in July last year.

Responding to a Weibo user when asked about a smartphone priced around CNY 3,000 (roughly Rs. 35,000), Chase hinted that an upcoming Realme model in that price segment would be released in July. This upcoming smartphone is believed to be the Realme GT2 Explorer Master Edition, considering that its predecessor, the Realme GT Explorer Master Edition, was launched in July last year as well priced at CNY 2,899 (roughly Rs. 34,000) for the base model.

As previously mentioned, this handset has reportedly received TENAA certification. The Realme GT2 Explorer Master Edition is said to sport a 6.7-inch AMOLED display with a full-HD+ (1,080x2,412 pixels) resolution and an under-display fingerprint sensor. The handset is said to offer 6GB, 8GB, and 12GB RAM options along with 128GB, 256GB, and 512GB storage options. It is listed to feature a triple rear camera setup, including two 50-megapixel sensors and a 2-megapixel sensor. There could also be a 16-megapixel selfie camera on the front. It is supposed to be 8.2mm thick and weigh 199g.

Another report suggests that the Realme GT2 Explorer Master Edition could be powered by a Snapdragon 8+ Gen 1 SoC. It is expected to pack either a 4,800mAh or a 5,000mAh battery with support for 100W and 150W fast charging. The smartphone is said to run on Android 12 with a Realme UI 3.0 skin on top.