Realme RMX3611 is said to be powered by a 2.2GHz octa-core chipset. 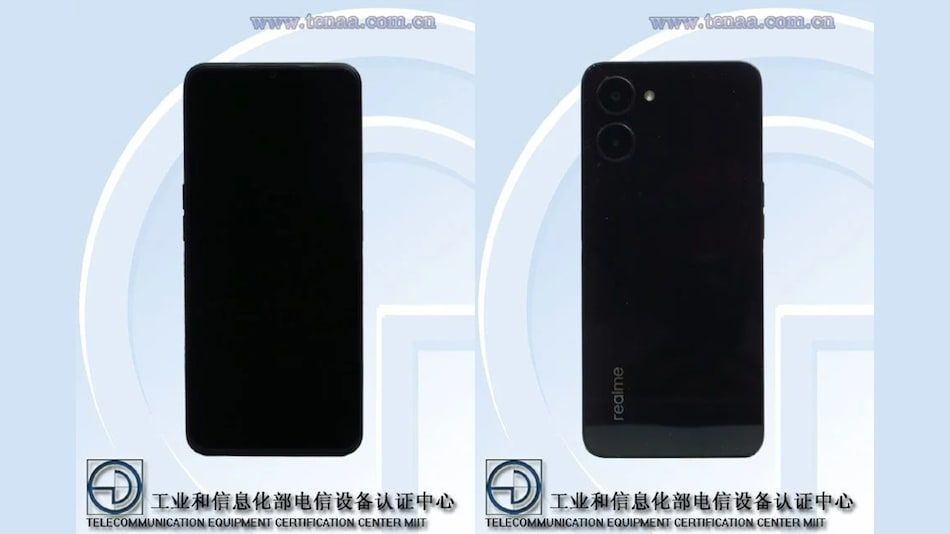 Realme smartphone with the model number RMX3611 has recently surfaced on China's TENAA certification site. This alleged listing reveals several key specifications of this unspecified handset. Realme RMX3611 is a 5G smartphone, which is listed to pack an octa-core processor. It is said to have a 6.517-inch HD+ display. The handset is suggested to have a 13-megapixel dual rear camera setup with LED flash. However, there is no official word from Realme regarding this handset for the time being. It is believed to boast similar specifications to another rumoured handset — the Realme V21 — which is expected to soon hit the Chinese market.

According to the TENAA listing, the Realme RMX3611 is said to sport a 6.517-inch TFT display with an HD+ (700x1.600 pixels) resolution. It is supposed to be powered by a 5G-ready 2.2GHz octa-core chipset. It could offer 4GB, 6GB, and 8GB of RAM along with 64GB, 128GB, and 256GB of storage. This Realme smartphone is expected to feature a microSD card slot that might support up to 1TB of additional storage.

For optics, this handset may pack a dual rear camera setup highlighted by a 13-megapixel primary sensor and 0.3-megapixel auxiliary lens. There could also be a 5-megapixel selfie camera on the front. Its camera setups are believed to be capable of recording full-HD videos.

This smartphone is listed to house a 4,890mAh battery, which might be bumped up to 5,000mAh capacity for its launch. The Realme RMX3611 is likely to be 164.4x75.1x8.1mm in dimensions and weighs about 184g. it is supposed to come in black and blue colour variants. The unspecified handset from Realme is believed to be an Android device. However, it is unclear whether it will run on Android 11 or Android 12.