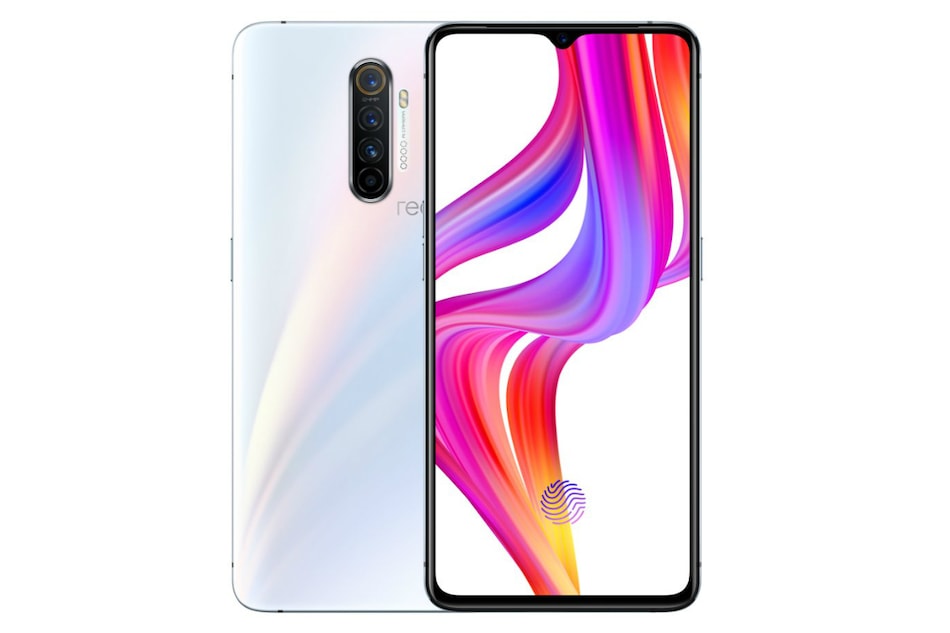 Realme X2 Pro is now receiving its August 2020 update and this update brings along the latest security patch along with other optimisations and system improvements. The over-the-air (OTA) update rollout will be gradual to ensure no critical bugs are passed on the masses. The new Realme X2 Pro update brings the DC dimming feature, a new Power Saving Mode, and also adds a camera text scanner feature. There are a lot of additions in Settings including a new multi-user feature, a default sound recording device option, and much more.

The new Realme X2 Pro update comes with firmware version RMX1931EX_11.C.31. Realme took to its forum to reveal the rollout, and said that it was being carried out in a staged manner. It will be pushed out to a limited number of users first, and then a broader rollout will commence once it's ensured that there are no critical bugs. If you don't want to wait for the automatic rollout, Realme has also made available a manual link for the latest update on its dedicated software page. Please follow the instructions mentioned on the page to ensure a smooth manual update. The page lists the size of the update to be at 2.99GB.

Coming to the changelog, the latest RMX1931EX_11.C.31 update for the Realme X2 Pro brings the August 2020 security patch. It adds a smooth scrolling feature, a new super night-time standby feature, and a new DC dimming feature as well. There is a new camera text scanner feature that comes with the update, and Realme has also added an auto scroll feature in scrolling screenshot. There are several additions to Settings including a new Super Power Saving Mode, a default sound recording device options, a new Deep cleanup feature in Process Manager, a return button in the screenshot preview interface, and a new multi-user feature as well.

The latest Realme X2 Pro update also adds a quick guide feature in the battery setting interface, security support interface and in the other settings interface. The new update also adds long press option to copy IMEI in the status information interface, and enables automatic downloads option for app updates in the Wi-Fi interface. The update optimises the automatically hide option for floating ball in the full screen interface and the status bar viewing by adding a second display option. In the Status bar, the update adds an OTG switch toggle to notification panel, optimises viewing for system update prompt pop-up window, and also optimises "Mute-Bell-Vibrate" icon state. The update adds a short press power button option to turn off the flashlight while screen-off. There's also a new option to long press to uninstall apps directly from the app drawer.

Airtel Chairman Sunil Mittal Says That Rs. 160 Should Get You 1.6GB, not to 16GB: Report
Oppo F17 Pro, Oppo F17 Launch in India Set for September 2