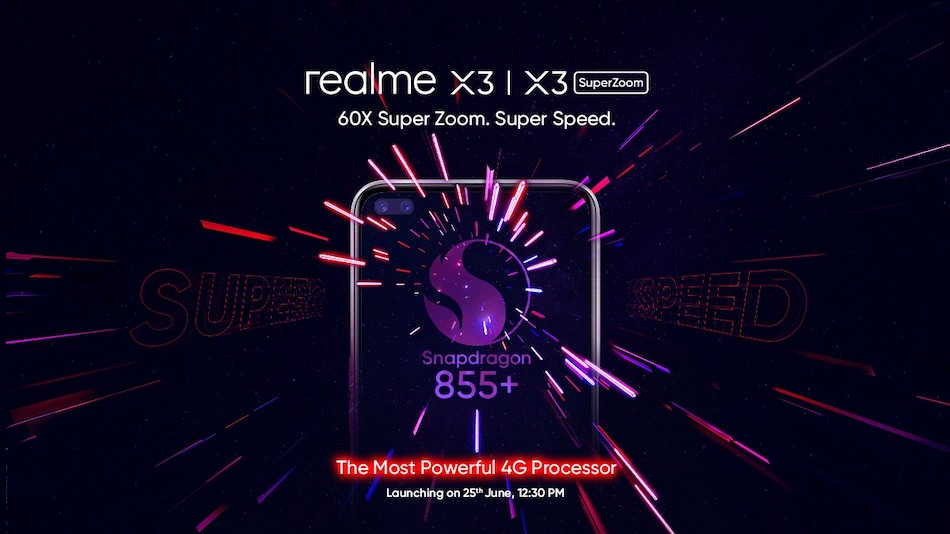 The dedicated Flipkart teaser page has also been updated with a few more details about the Realme X3 series of phones. It reiterates that the two phones are powered by the Snapdragon 855+ processor and has the highest AnTuTu score of 517,743 in the segment. The teaser page also confirms that the processor is clocked at 2.96GHz, and that phones integrate UFS 3.0 storage for faster transfer speed. The teaser page also hints at 120Hz refresh rate and a 4,200mAh battery with 30W Dart Charge. Some of these features could be exclusive to the Realme X3 SuperZoom only.