Redmi 7A will succeed the company's Redmi 6A smartphone in India. 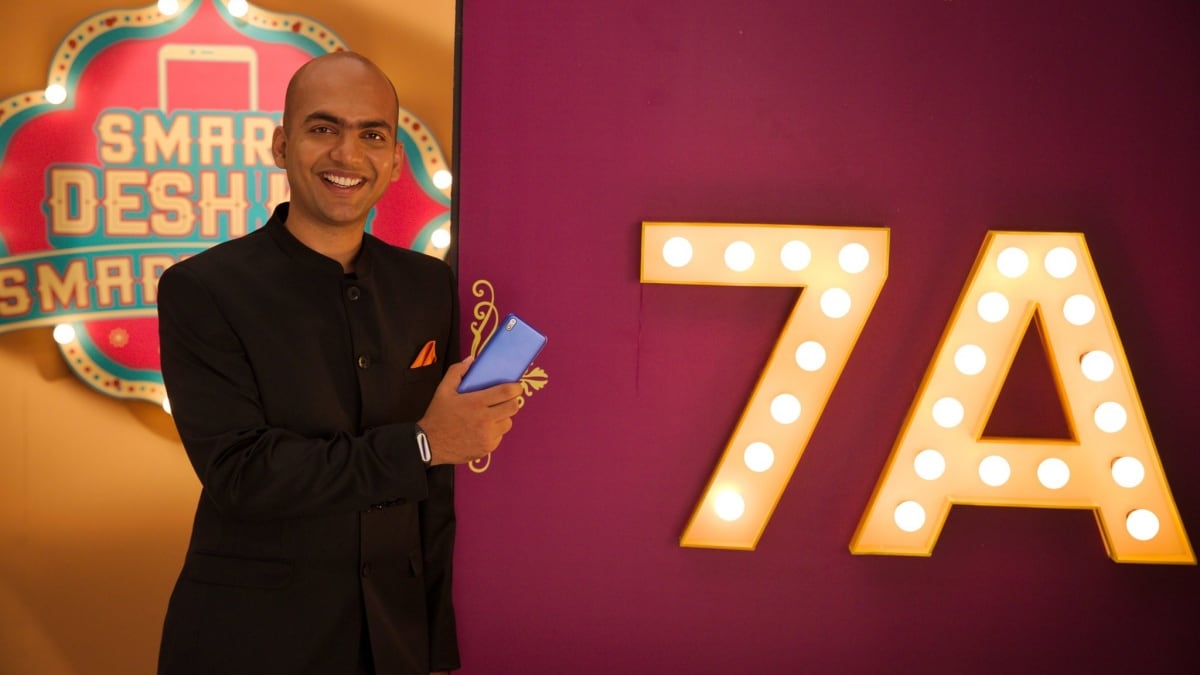 Unlike the traditional launch events, Xiaomi unveiled the Redmi 7A as a part of a live product presentation on YouTube. Today's presentation began with Xiaomi India Chief Manu Kumar Jain talking about the company's first five years in the country. He reiterated that the company has sold 23.6 million Redmi 4A, Redmi 5A, and Redmi 6A units until April this year. Jain also noted that all three Redmi phones have not only been popular in India, but also globally.

Jain then invited Xiaomi's Anuj Sharma to talk about the Redmi 7A. He revealed that the phone is well-built and it will be offered in three colours - Matte Blue, Matte Gold, and Matte Black. It sports a 5.45-inch screen HD+ display and is powered by octa-core Qualcomm Snapdragon 439 SoC, clocked at 2GHz.

According to Sharma, the India variant of the Redmi 7A comes with a 12-megapixel primary shooter with Sony IMX486 sensor and it will be getting AI Scene Detection feature in the coming weeks. He also revealed that the Redmi 7A packs a 4,000mAh battery, which he claims will provide 30 hours of VoLTE calling. The phone will be offered in two storage variants - 2GB + 16GB and 2GB + 32GB - both of which will come with a dedicated microSD card slot.

Sharma added that the Redmi 7A sports a splash-proof design and will come with wireless FM Radio support. He also noted that new Redmi phone packs reinforced corners to provide added durability. Among other features, Redmi 7A features AI face unlock. Sharma then invited Manu Kumar Jain back to reveal the pricing and sale details of the new phone.

Jain announced that Redmi 7A will be made in India with around 66 percent of phone's components also being manufactured in the country.  Redmi 7A price in India will start at Rs. 5,999 for the base variant with 2GB of RAM and 16GB of onboard storage. The 2GB + 32GB variant will retail at Rs. 6,199. Also, the Redmi 7A will come with two years of warranty. The phone will be sold starting July 11 via Flipkart, Mi.com, and Mi Home stores. It will reach other Xiaomi partner retailers in the coming weeks. Like all Xiaomi phones, Redmi 7A will also be offered via flash sales, at least initially.

To celebrate the company's fifth anniversary, Xiaomi will be providing a discount of Rs. 200 on both Redmi 7A units for the entire month of July.

This is it. If you want to watch the Redmi 7A India launch presentation again, you can find the video below.

Further reading: Redmi 7A, Redmi 7A price in India, Redmi 7A specifications, Xiaomi Redmi 7A, Xiaomi