Redmi 7A users in India are getting Android 10 update in a phased manner, Xiaomi states. 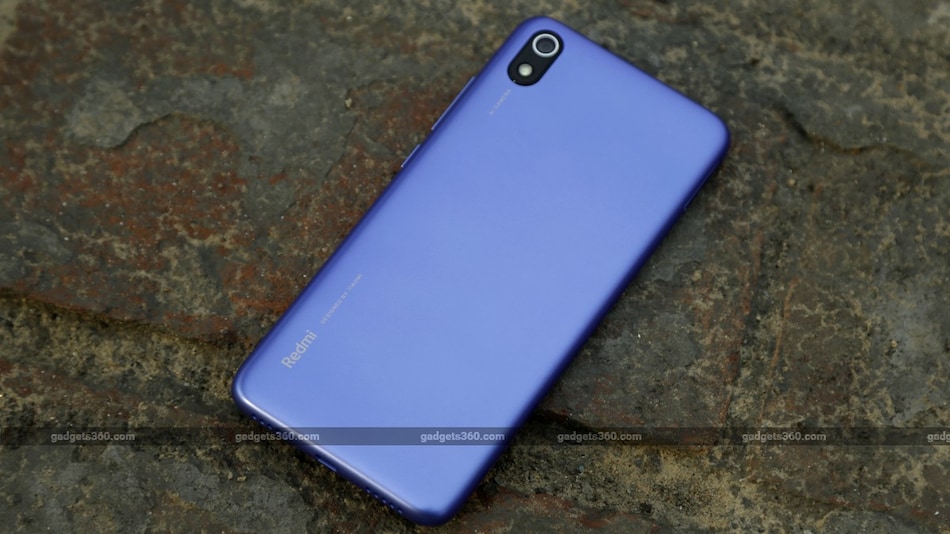 Redmi 7A smartphone is getting Android 10-based MIUI 11 update along with May 2020 security patch. Xiaomi has confirmed to Gadgets 360 that users in India are receiving the update in a phased manner. According to a screenshot posted on Mi Community forum, users are getting the Android 10-based MIUI 11 v11. The screenshot, however, does not specify the new updates and features that the smartphone is receiving. The Redmi 7A was launched in India back in July 2019 with Android 9 Pie-based MIUI 10 out-of-the-box.

According to a screenshot posted by a user on the Mi Community forum, the Android 10 update on Redmi 7A comes with the firmware version MIUI 11.0.1.0.QCMINXM. The software update is 1.6GB in size and brings May 2020 Android security patch to the device. Users will automatically be notified once the over-the-air (OTA) update reaches their smartphone. To check its availability manually, users can head to Settings > About Phone > System Update.

As mentioned, the screenshot of the update does not highlight the list of new features and upgrades. Users, however, can expect features such as enhanced security and privacy and so on. Notably, Redmi 7A will also get the stable MIUI 12 update, as announced by Xiaomi in May. Users with the MIUI 12 update can expect features such as Ultra Battery Saver, upgraded Dark Mode, and App Drawer. The Chinese tech company has not revealed the exact date of the rollout.

The Redmi 7A last year received the stable MIUI 11 update based on Android 9 in India. As for MIUI 12, the phone is in the third phase of rollouts announced by Xiaomi. The update brought new features such as new UI design, Quick reply, doc preview feature, and more. Powered by Qualcomm Snapdragon 439 SoC the Redmi 7A has 2GB RAM. It has a single 12-megapixel rear camera and a 5-megapixel front camera for selfies and video calling.