Samsung Galaxy A13 new variant is said to come with 25W fast charging. 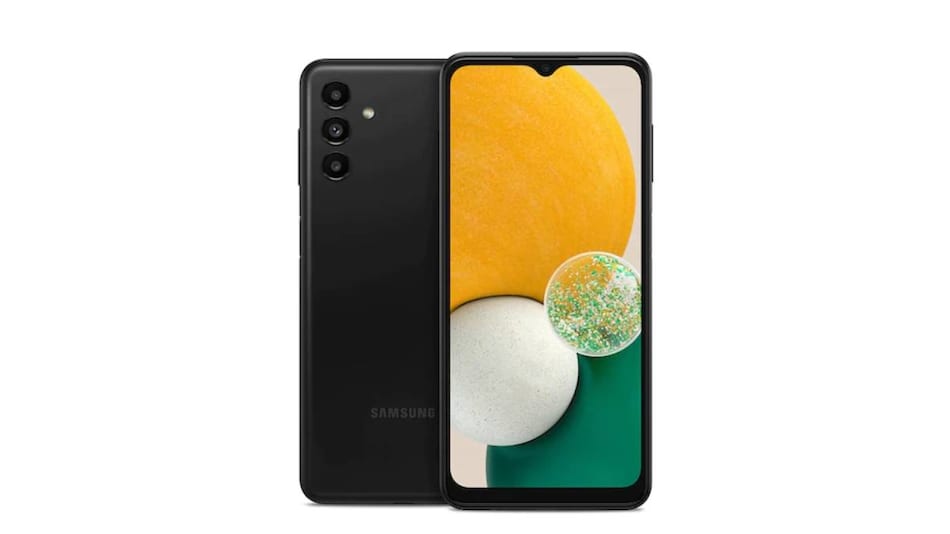 Samsung Galaxy A13 was launched in India in March. Now the smartphone maker is said to be working on a refreshed variant of the phone that reportedly carries the model number SM-A137F. A new report suggests that this new variant could be called Samsung Galaxy A13s. The upcoming phone has allegedly made an appearance on the FCC certification website. The handset was also spotted on the Bluetooth SIG certification website earlier this week. Hence, it is likely that the company may debut the supposed new Galaxy A13 variant soon.

As mentioned, Samsung Galaxy A13 new variant or Galaxy A13s with model number SM-A137F has allegedly been spotted on the US FCC website. The listing suggests that the handset will reportedly feature a microSD card and NFC and come with Bluetooth version 5.2. Also, the smartphone is only capable of 4G connectivity and is said to come with Wi-Fi (802.11 b/g/n/a/ac) according to the database.

According to a report by MySmartPrice, the US FCC listings suggests that the Samsung's Galaxy A13 new variant will come with 25W fast charging support. Also, the upcoming handset is listed to house an EB-BA1336F battery, which is of 5,000mAh capacity. Hence, the report suggests that the new smartphone could come with a 5000mAh battery. Other than these bits, the FCC listing does not hint at any more specifications and features of the new variant.

Moreover, the report also suggests that the new variant could be called Samsung Galaxy A13s, which a recent report claimed was a refreshed variant of the Samsung Galaxy A13 LTE variant that was recently launched in India.

The Samsung Galaxy A13 comes with a 6.60-inch display offering a full-HD+ resolution. It is powered by an octa-core Exynos 850 processor and comes with 4GB of RAM. The smartphone runs Android 12 and is packed with a 5,000mAh non-removable battery.

Besides this, the South Korean tech giant has been recently tipped to be working on another budget smartphone, the Samsung Galaxy A04s, which is expected to arrive in a few months.