Samsung Galaxy A14 reportedly surfaced on the benchmarking platform with model number SM-A145P. 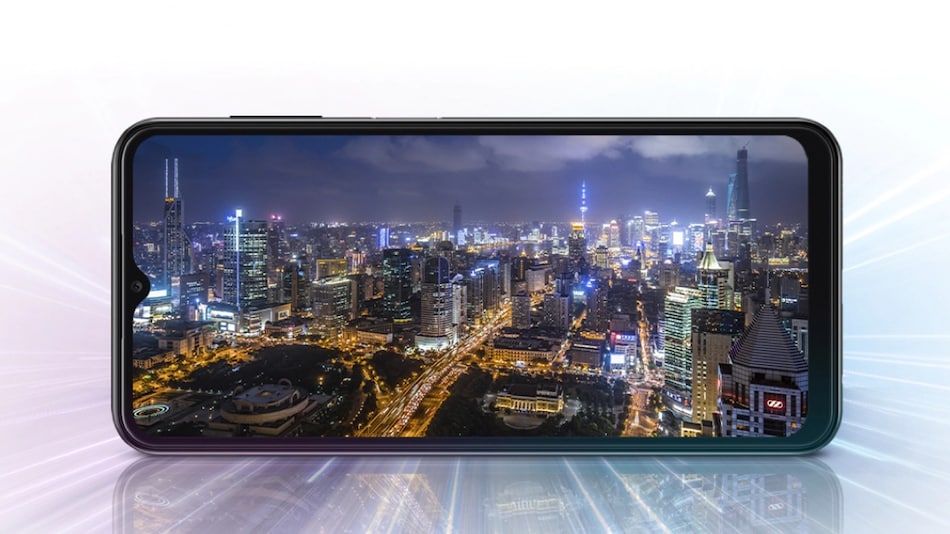 Samsung Galaxy A14 is said to succeed the Galaxy A13 (pictured)

Samsung Galaxy A14 is reportedly inching towards its launch in India. Ahead of the official debut, a new report suggests the battery and camera specifications of the purported device. The Galaxy A14 is expected to come with a 5,000mAh battery and a 50-megapixel primary rear sensor. Additionally, a Samsung smartphone with model number SM-A145P has allegedly appeared on the Geekbench benchmarking site hinting at its key specifications. The listing is believed to be of the Galaxy A14. The smartphone is shown with MediaTek Hello G80 SoC and 4GB RAM. The Galaxy A14 will succeed Galaxy A13.

According to a report by GalaxyClub (Dutch), the Galaxy A14 will come with a battery capacity of 5,000mAh similar to the Galaxy A13. Like the predecessor, the new smartphone could also pack a 50-megapixel primary camera. The report further suggests that the Galaxy A13 will feature a 13-megapixel selfie sensor.

Separately, an alleged listing on Geekbench, first spotted by MySmartPrice, shows the purported Samsung Galaxy A14 with model number SM-A145P. As per the listing, the smartphone could get an octa-core MT6769V processor with a base frequency of 1.80Hz. This code number is associated with the MediaTek Hello G80 SoC. The listing shows that the phone would have 3.66GB of memory. This translates to 4GB RAM on paper.

The Galaxy A14 has reportedly scored 1,658 points in single-core testing and 5,283 points in multi-core testing on Geekbench. The actual performance of the phone may vary as the listed scores could be of a prototype. The screenshots of the listing further suggest that the anticipated smartphone could run on Android 13 out of the box.

The upcoming Galaxy A14 has been in the rumour mill for quite some time now. A recent leak suggested a water-drop style notch display for the smartphone. It is said to come with a 6.8-inch full-HD+ LCD display. The Galaxy A14 is said to measure 167.7 x 78.7 x 9.3mm.