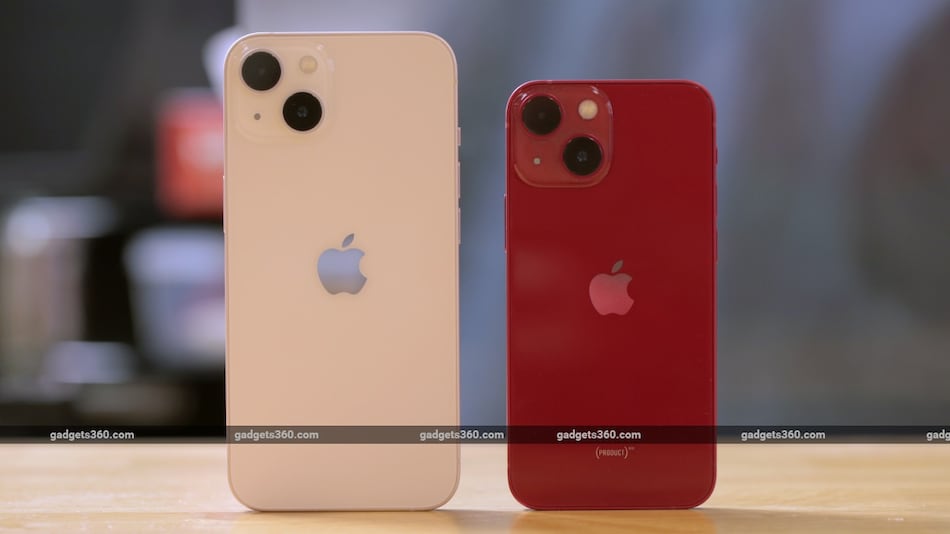 Apple topped the global best-selling smartphones list of April 2022, according to the latest report by Counterpoint Research. Apple iPhone 13, iPhone 13 Pro Max, iPhone 13 Pro, and iPhone 12 took the top four spots of the top 10 best-selling smartphones in April 2022. Samsung and Redmi are the only other brands that also featured in the top 10 best-sellers. The top 10 models had a market share of 21 percent of the total smartphone market.

According to recent data from Counterpoint research, iPhone 13 emerged as the global best-selling smartphone with 5.5 percent of the market share. iPhone 13 Pro Max, which is the most expensive iPhone handset in the market right now, emerged in the second place with a 3.4 percent global market share. iPhone 13 Pro and iPhone 12 captured 1.8 and 1.6 percent share of the market, respectively. The iPhone SE 2022 also featured in the top 10 list coming in seventh with a 1.4 percent share in global smartphone sales, making it the fifth Apple handsets in the top 10 list. As per the research, the iPhone SE 2022 “topped the sales chart for April and captured 18 percent of the nation's [Japan's] smartphone market share. It is doing less well in the USA, however.”

Samsung Galaxy S22 Ultra 5G and Samsung Galaxy A13 came in the 5th and 6th position respectively with a 1.5 percent and 1.4 percent share of sales. Over 50 percent of the Galaxy A13's sales come from India and Latin America combined. The Galaxy A03 Core and the Galaxy A53 5G came in 8th and 9th position with 1.4 percent and 1.3 percent each. The A03 Core was the best-selling smartphone under $100 (roughly Rs. 7,800) wholesale price. Central America contributed almost two-thirds of its sales in April.

Redmi Note 11 LTE came in the 10th place, making it the only Chinese smartphone to feature in the top 10 list with a market share of 1.3 percent. The Note 11 LTE also contributed to 11 percent of Xiaomi's total sales. The research pointed out that the brand has been facing supply issues and its overall sales declined by around 25 percent compared to April 2021.