Samsung is supposedly also gearing up to release the Galaxy A04s. 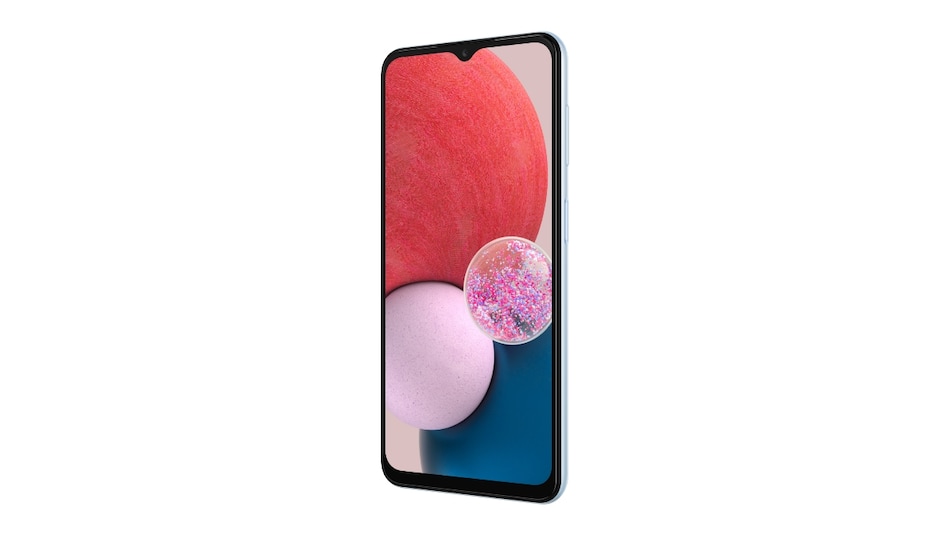 Samsung Galaxy A04 and Galaxy A13s could be currently under development, according to a new report. These rumoured handsets are said to bear the model numbers SM-A045F and SM-A137F, respectively. As of now, there are no specifications details available regarding these budget smartphones. The South Korean tech giants have been recently tipped to be working on another budget smartphone, the Galaxy A04s, which is expected to arrive in a few months. Samsung does not have a concrete policy regarding the launch of a refreshed "s" model. So, the Galaxy A04s might arrive before the Galaxy A04.

The supposed Galaxy A04s leaked renders come from reliable tipster Steve Hemmerstoffer, aka Onleaks. These alleged renders suggest that this smartphone could sport a 6.5-inch flat display with a V-shaped notch at the top for housing the front camera. The display is expected to have an HD+ resolution. It is supposed to measure 164.5 x 76.5 x 9.18mm in dimensions. According to these alleged renders, the volume rocker might be on the right side along with the power button, which might also feature an integrated fingerprint sensor. On the back, it is expected to sport an unspecified triple rear camera setup.

It is still unclear whether this rumoured handset will be powered by a MediaTek, Qualcomm or Unisoc chipset. There are no details regarding the battery capacity either. However, it could sport a 5,000mAh battery with 15W charging support similar to its predecessor, the Samsung Galaxy A03s.