Samsung Galaxy A54, Galaxy A34, and Galaxy A14 Reportedly Enter Testing Phase 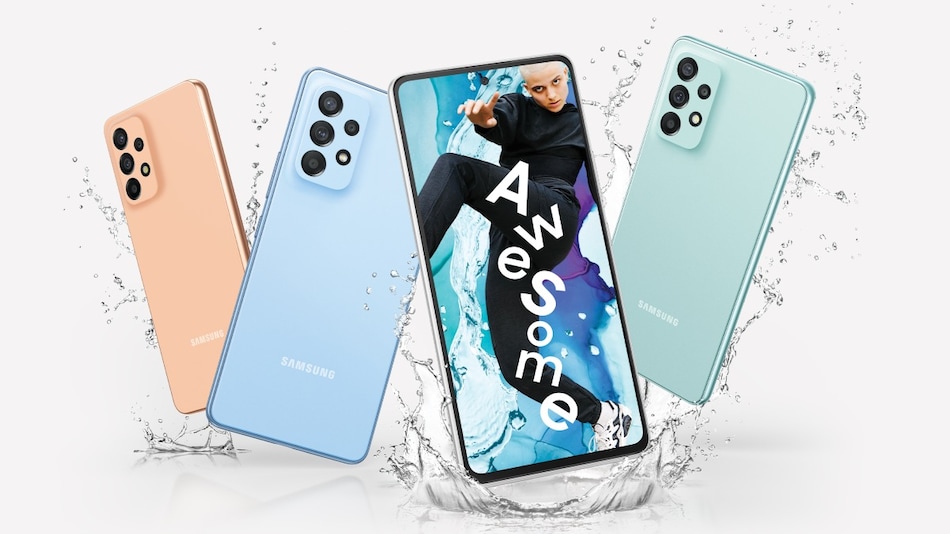 Samsung Galaxy A34 is said to succeed the Galaxy A33 (pictured)

Samsung Galaxy A54, Galaxy A34, and Galaxy A14 are said to be in the works as the next offerings from the South Korean smartphone company. The new Galaxy A-series smartphones could debut early next year. Ahead of it, a new leak suggests the model numbers and details of the purported devices. Samsung is reportedly testing the flagship Galaxy A54 with model number SM-A546B. The handset is said to feature a mid-range Exynos SoC. The Galaxy A34 and Galaxy A14 are said to be under development with model numbers SM-A346B and SM-A146B. The upcoming phones might go on sale in Europe before the end of this year.

As per the leak, the Galaxy A54 and Galaxy A34 could be powered by a mid-range Exynos S5E8535 processor succeeding the Samsung Exynos 1280 SoC, which is present in the current Galaxy A53 and Galaxy A33. The Galaxy A14 5G is said to debut as the cheapest 5G phone from the company globally.

The Samsung Galaxy A54, Galaxy A34, and Galaxy A14 are expected to debut early next year in global markets. The handsets could be launched in Europe before the end of this year.

Samsung has not officially shared any details about the launch of the new Galaxy A-series phones yet. So, these details should be taken with a pinch of salt.