Samsung Galaxy A14 5G is said to support Bluetooth v5.2. 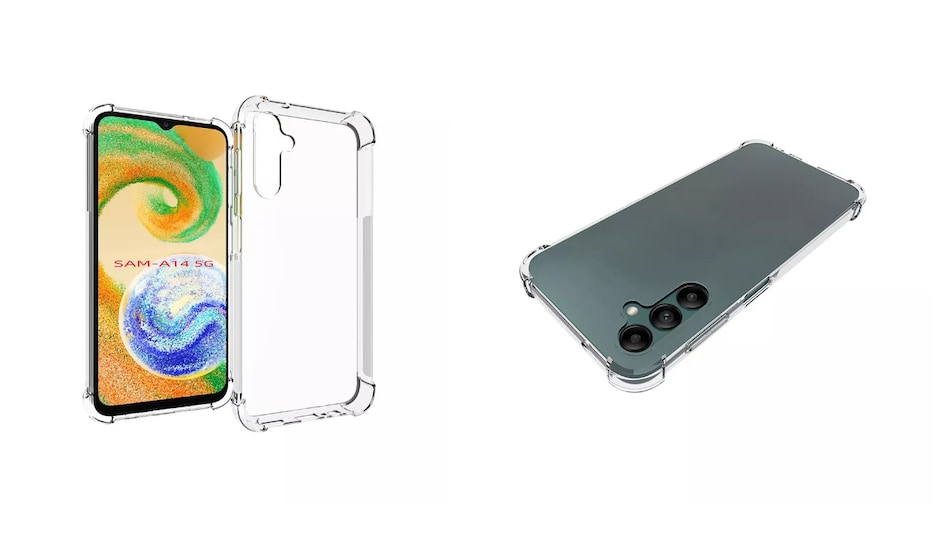 Samsung Galaxy A14 5G has made its appearance on the Geekbench listing with the model number SM-A146B. The listing hints at an octa-core processor, a Mali G68 GPU, and 4GB of RAM for the upcoming smartphone. The upcoming A-series handset from Samsung was also spotted on the Bluetooth Special Interest Group (SIG) database. The listing had indicated that the Galaxy A14 5G may launch soon. The handset from the South Korean company is said to support Bluetooth v5.2 and is expected to be the successor of the Samsung Galaxy A13 5G.

The Galaxy A14 5G from Samsung has made its appearance on the benchmarking website Geekbench. The smartphone has scored 770 points in the single-core test and 2151 points in the multi-core test. The Geekbench listing also indicated that the Samsung Galaxy A14 5G will come with an octa-core processor, a Mali G68 GPU, and 4GB of RAM.

As mentioned, the Samsung Galaxy A14 5G was earlier spotted on the BIS database. According to the listing, the upcoming handset carries model numbers SM-A146U, SM-A146VL, SM-A146W, SM-A146U, SM-A146U1/DS, SM-A146P, SM-A146P/N, SM-A146P/DSN. The smartphone is also expected to launch soon and comes with Bluetooth v5.2 connectivity.

Meanwhile, the design and case renders of the handset were also leaked. The Galaxy A14 5G could sport a flat frame design that is similar to the Galaxy S22 series. The case renders of the smartphone also suggested three circular cutouts for the camera sensors, next to which is an LED flash module. The power button of the handset has been hinted to sport a fingerprint scanner.

The Samsung Galaxy A14 5G could also feature a water-drop notch for the selfie camera on the front. The handset is said to sport a 6.8-inch full-HD+ LCD display and is expected to measure 167.7 x 78.7 x 9.3mm.