Samsung is rolling out Android 10 to this two-year-old smartphone. 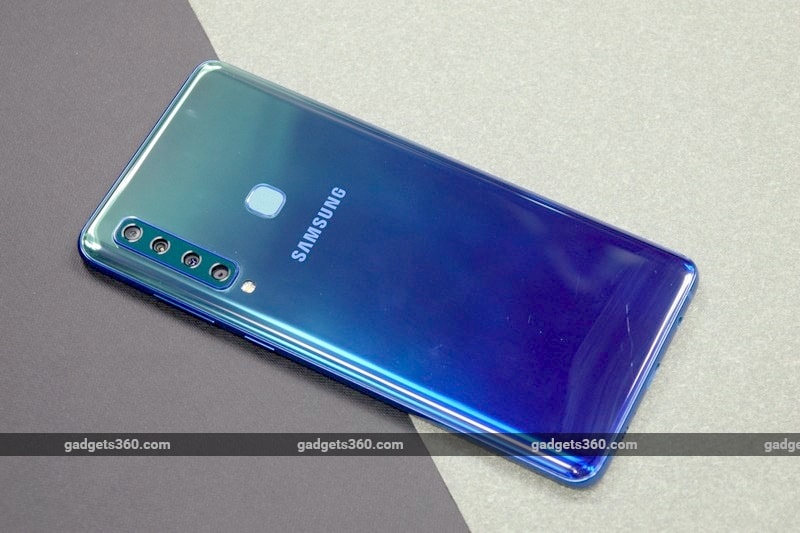 The Samsung Galaxy A9 (2018) software update was reported by Sammobile. The update released by Samsung carries the version number A920FXXU3CTCD. The software update size isn't known at the moment, but it also brings the March 2020 security patch.

Samsung hasn't released a changelog for the software update, however, we can expect the smartphone to get One UI 2.0 running on top of Android 10. It will also likely get new gesture-based navigation along with Digital Wellbeing, parental controls, and more. Since this is the second major Android software update for the Galaxy A9 (2018), it could also be the last major software update for the smartphone. However, the phone will likely continue to get security updates going forward for at least one year.